Another Hero Reaches The Big 5 0!

Popular Keeper Is Latest To Celebrate 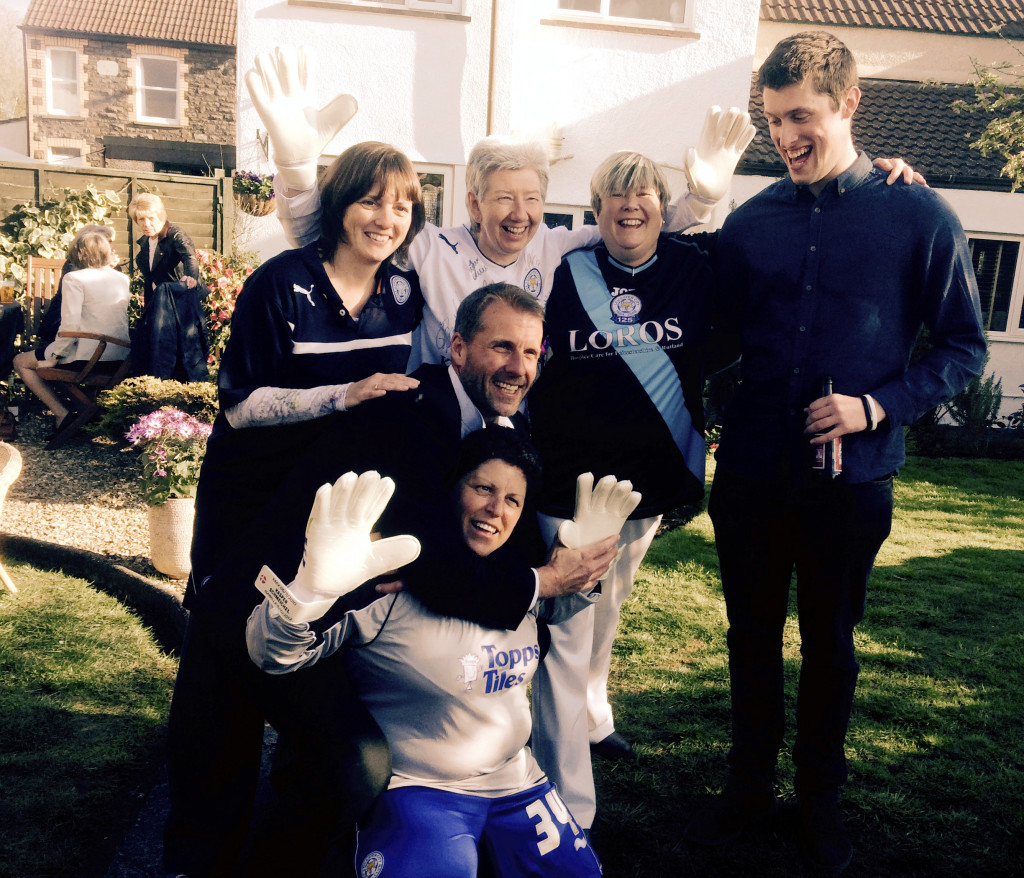 The must-have fashion accessory for all party-goers…..goalkeeper gloves.

They both had ‘ordinary’ jobs before striking it big in football, they both made Wolves history – albeit at opposite ends of the pitch – and they were together at the Former Players Association dinner at Molineux last Thursday. Steve Bull and Mike Stowell have things in common.

What’s more, each has reached 50 in the last three weeks or so, with Bully hitting the milestone at the end of last month and his long-time mate having his turn on Sunday.

From day one, these two were pals. No wonder. On the keeper’s debut on loan at home to Bury in March, 1989, he kept a clean sheet at one end while Bully rattled in a hat-trick at the other.

One went on to play more games in Wolves’ goal than any other man alive or dead; the other, as we well know, had a certain penchant for breaking records with his finishing.

For almost a decade, they were trusted team-mates as they racked up appearances by the hundred in the quest to lift Wolves into the Premier League.

They were on the same table back at their old club five nights ago and another of those in attendance with them, Matt Murray, made the journey down the M5 at the weekend to help bring a gold and black presence to the celebrations at the Stowell family home in Bristol.

Also there were Wolves programme editor John Hendley, former Bristol City and Albion full-back Clive Whitehead, who had a four-game loan spell at Molineux in the middle of 1985-86, and a healthy Leicester backroom contingent headed by Nigel Pearson, Craig Shakespeare and David Rennie.

“I had to tell Mike that something was being planned for him but he didn’t quite know what,” said his wife Rachel today.

“The big marquee that arrived the day before remained zipped up until Sunday, so he didn’t know it was to be made up as a casino, with big playing cards, pictures of slot machines on the walls and a 40ft banner.

“It was lovely to welcome so many friends to the house from in football and outside of it and the mood was helped by Leicester having had another good win on Saturday. It was a really super day.” 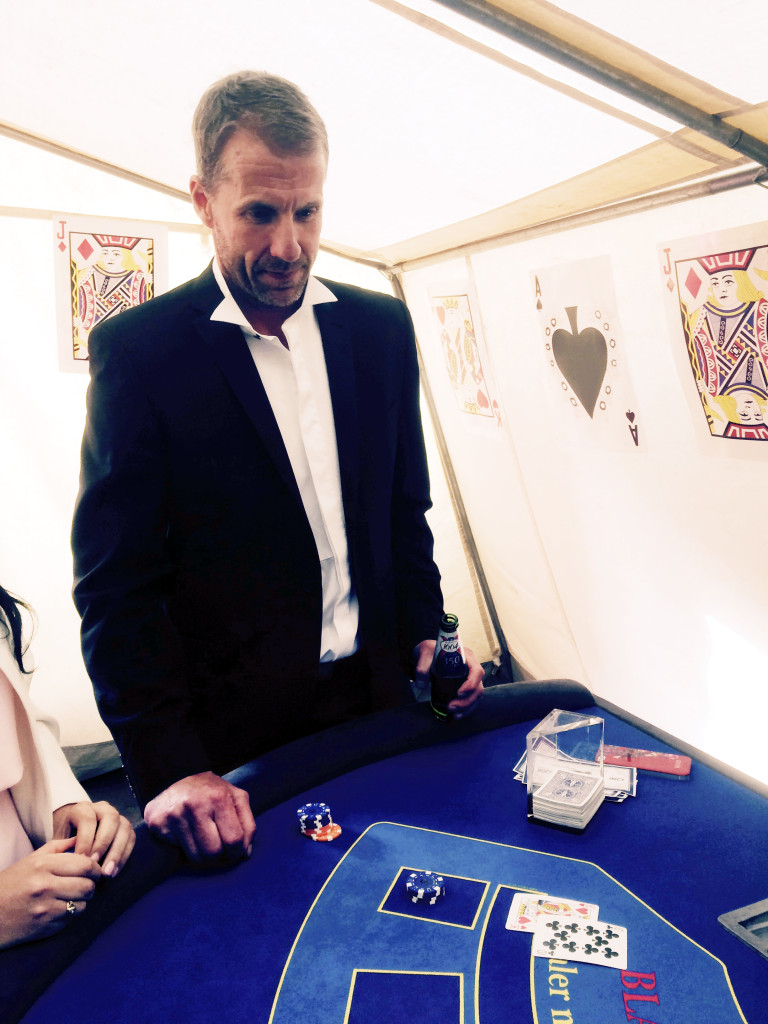 The food has been great today – but I still fancy a bag of chips.

Stowell has been goalkeeper coach at the King Power Stadium for around ten years, combining the role at various times with that of first-team coach and even joint caretaker manager.

The only time he ever played for Wolves on his birthday was when Wolves beat Southend 4-1 in 1997 on the day he turned 32.

Guests at Thursday’s dinner learned from him while he was on stage that he had included Gordon Banks (at Everton) and Joe Corrigan (while on loan at Chester) among his own goalkeeper coaches.