Big Numbers – Big Darren Would Have Been Proud! 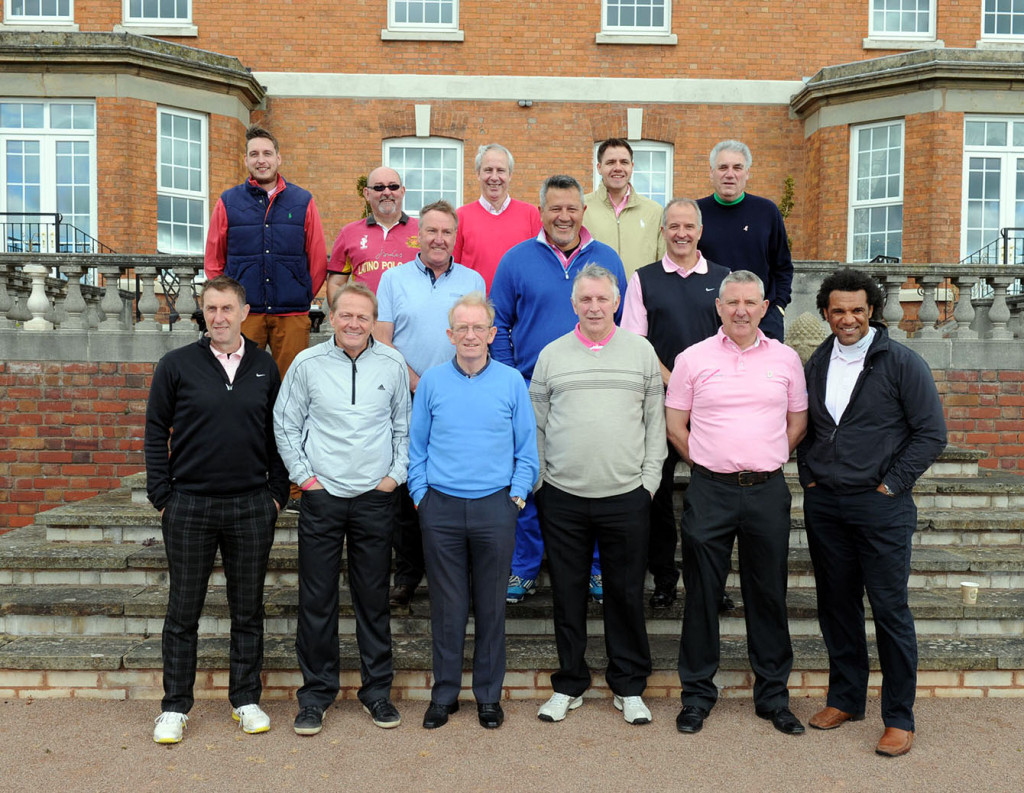 We trust our followers will forgive us for having added an extra day between posts this week – so we could make a decent job of reporting on events at the sell-out First4Staff charity golf day yesterday.

A dozen former Wolves players were present at the impressive Astbury Hall course near Bridgnorth, where much is understandably made up of the fact that 2016 Ryder Cup captain Darren Clarke is attached there.

Several of these Molineux favourites have a little more time to play now, with Gerry Taylor telling us as he settled down for pre-round refreshments: “I retired last Thursday from the museum at RAF Cosford. I’m 68 this year and that is old enough. I plan to get more golf in from now, on, although I’m not a member anywhere.”

The Perton-based long-time Molineux defender was sitting next to Colin Brazier – another for whom time had been short to get out and practise. Surprising though it may seem, the two were colleagues at Wolves for two or three years, without playing in the same first team. “Gerry was his mentor,” chipped in the nearby Willie Carr, joking or not.

The last of Taylor’s 154 League appearances for the club came at home to Birmingham a fortnight before the little midfielder’s debut in an unforgettable 7-1 home victory over Chelsea that looks an even more sensational result 40 years on.

Brazier, still working long hours in the home improvements industry, joked that he couldn’t remember what to do when he was handed a couple of books to sign.

No such problems for Steve Bull, who was soon greeted by familiar faces…..in particular Keith Downing, who is just back from a few days in New York, Robbie Dennison and Don Goodman.

“Always has an excuse,” the striker said when told ‘Psycho’ still couldn’t firm up a date for a game of their own – despite the fact he remains on gardening leave from Albion until July.

Robbie D, full of reminiscences and praise for the wonderful dressing-room spirit at Molineux of a quarter of a century and more ago, arrived with the news that he had not been impressive in a warm-up game at Swindon recently. That’s golf, of course, not a reference to the County Ground in Wiltshire.

For Goodman, there was time for a brief last-minute session on the practice putting green as he also keeps his mind clear for a busy last day to the regular Championship campaign. In particular, he is wondering whether the match he is going to tomorrow, Blackburn v Ipswich, will provide another twist to a thrilling promotion plot.

Phil Parkes – has any man lent greater support to such events than he has? – was also there as part of a two-generation representation from his family and Steve Daley was in attendance not only as a player but also to compere a post-dinner q and a session.

Mel Eves, for whom business rarely seems to stop, has a close link-up with the figureheads of the Breakthrough Breast Cancer charity who were yesterday’s beneficiaries. 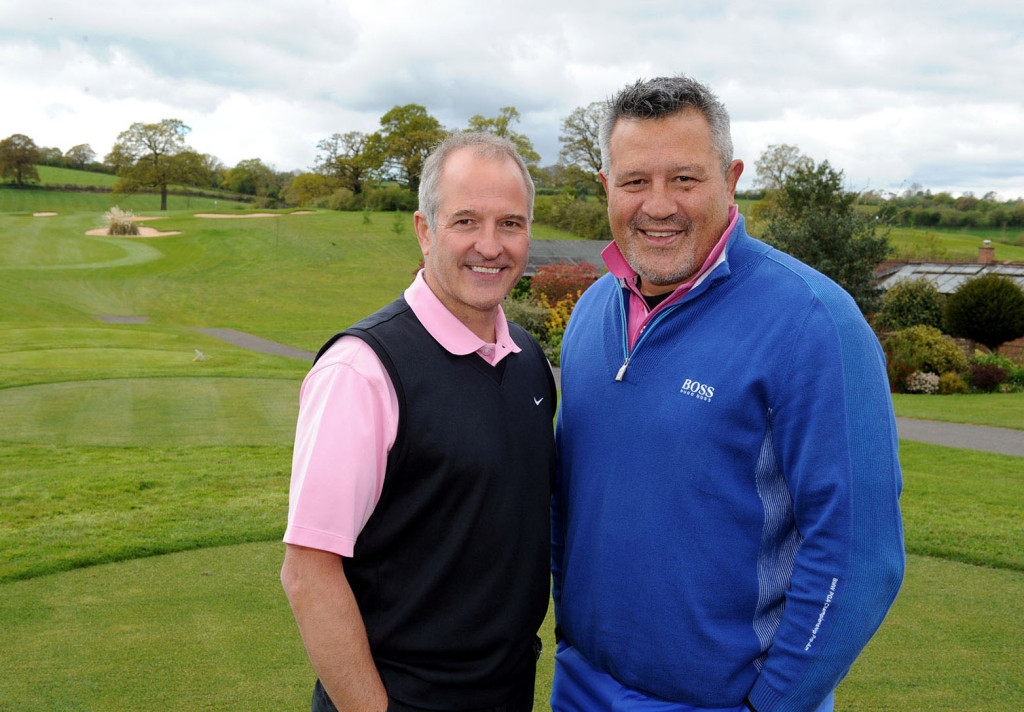 The Wolves All Stars team he has done so much for over the years and with whom Brazier and Taylor belatedly found themselves lining up together, are sponsored by First4Staff, who had Jason Guy acting as chief organiser at Astbury.

Mel, albeit with his mobile close at hand, was there to lend his support and walk the fairways and renewed acquaintances with one of his early 1980s Molineux pals, Dale Rudge, while, of a considerably lesser vintage, Mark Clyde turned up to join in the action a little later than the others.

Okay, Darren Clarke, would not have seen too much to impress him as regards choosing a team to beat the Americans again next year. But, having lost his first wife Heather to breast cancer at the age of 39, he would have been thrilled to bits at the day’s events.