Not Such A Black Outlook

John’s Praise For His Care South Of The Border 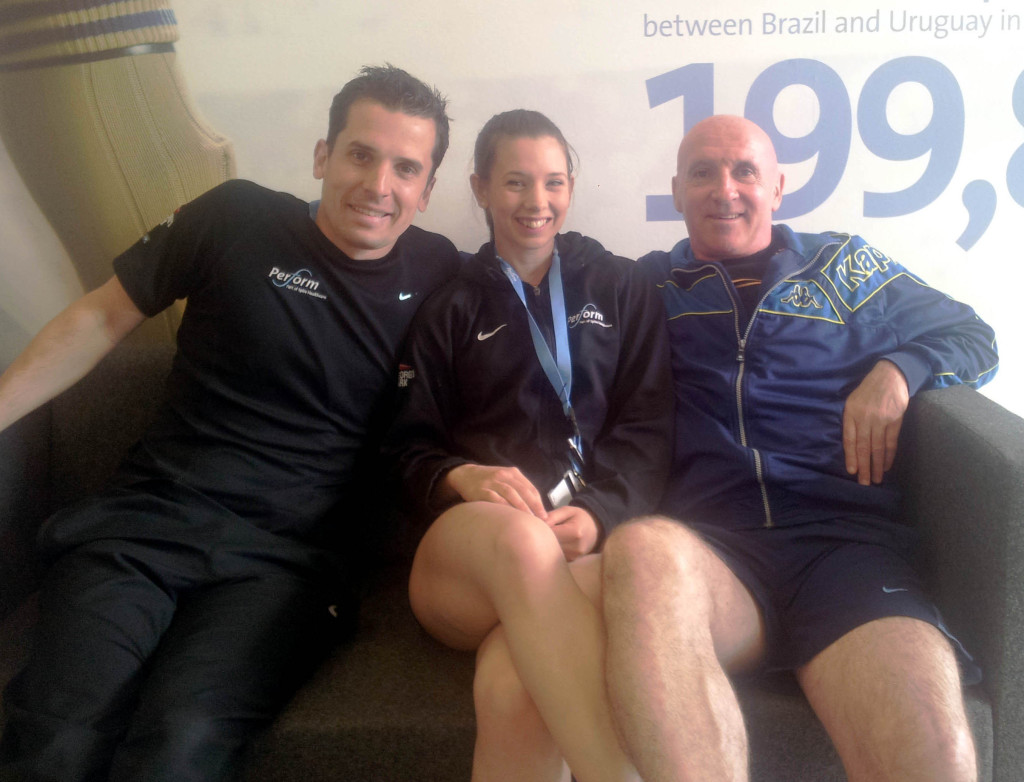 As a proud Scotsman, John Black must have found the Molineux dressing room a fun place to be in the 1970s. His country tended to qualify for World Cup finals and England didn’t……imagine the potential banter for he, Frank Munro, Willie Carr and Billy Rafferty in that!

Some four decades on, though, the former winger has nothing but praise for the rehab department at the new home of English football after spending several weeks there following an operation over the winter to fit him with a replacement knee.

“Despite where I am from and still live, I don’t find it hard to say this at all……the people at St George’s Park have been brilliant with me,” he said.

“I spent three weeks there, Monday to Friday, about a month apart, and couldn’t have been looked after better. We are so lucky as ex-players to have the PFA on our side – they helped arrange physio for me down there after I had had my surgery on the NHS in Inverness in December. They also paid for gym membership close to home for a year.

“I could immediately tell there was a big improvement and I don’t think I could have had better treatment and physio anywhere. I am so grateful.”

Black, 57, traces his problems right back to his time at Wolves, adding. “I shattered my knee-cap in a youth match at Castlecroft, possibly against Birmingham.

“I had an operation and was out for about five months. Kevin Walters did my physio with me and was excellent. He worked me hard but properly and warned me I would have problems later in life, not that that sort of news worries you much when you are young.

“A few months back, I was climbing in the loft at home and my knee, the left one, gave way. I ended up at the doctor’s and hospital, where the joint was found to be completely worn.

“I had been having more and more pain and it was amazing to get rid of it with the surgery in December.

“But I am most thankful to a lady at St George’s called Beth Langley, who works there for a former head of the medical department at Wolves, Steve Kemp. She was fantastic.

“She left nothing to chance and was very knowledgeable and dedicated. They found I was walking with a limp, so they corrected that and had me on the underwater treadmill, on the bike in the altitude chamber, everything.

“You lose your balance to a degree when the strength goes from one of your legs, so it has to be a thorough process and I am still not ready to go back into my job in mental health. 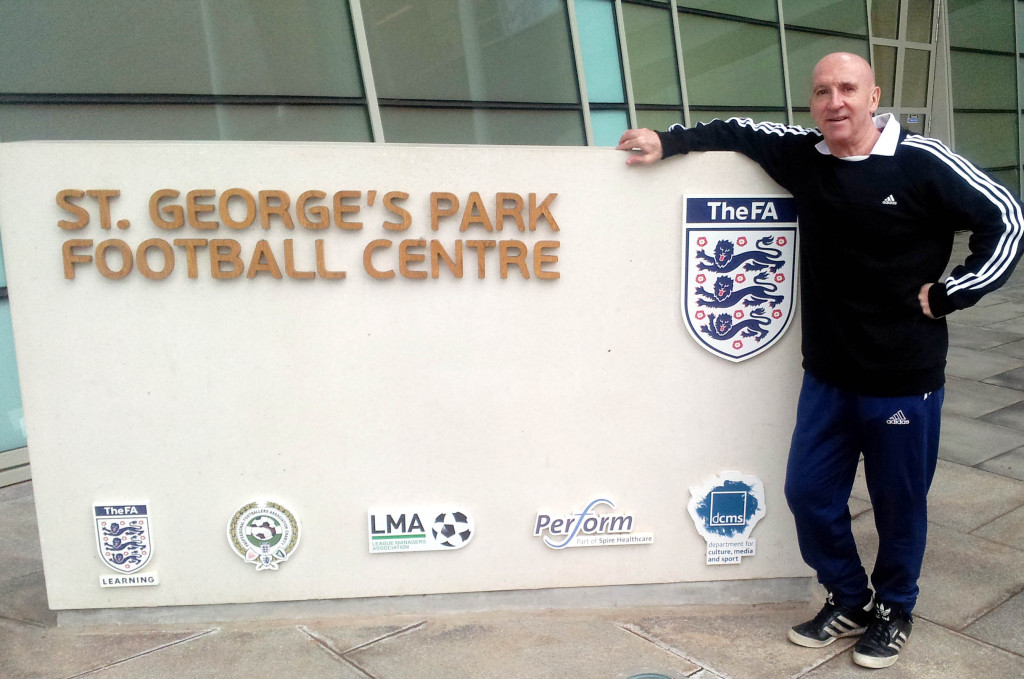 “I finished my last week at St George’s at the start of this month and spent a lot of time there with Owain Tudur Jones, who has had to retire after playing for Swansea, Norwich, Wales and several Scottish clubs including Inverness. Being with someone you get on with makes it much easier.

“I also saw two former Wolves players, Matt Murray and Neill Collins, and Chelsea were there to prepare for their game at Leicester recently. It is a very impressive place.”

Black, whose recovery is continued with regular lengthy cycle rides alongside the loch near his home in the north of Scotland, has been featured more than once previously on Wolves Heroes.