A Name-Taking With A Difference 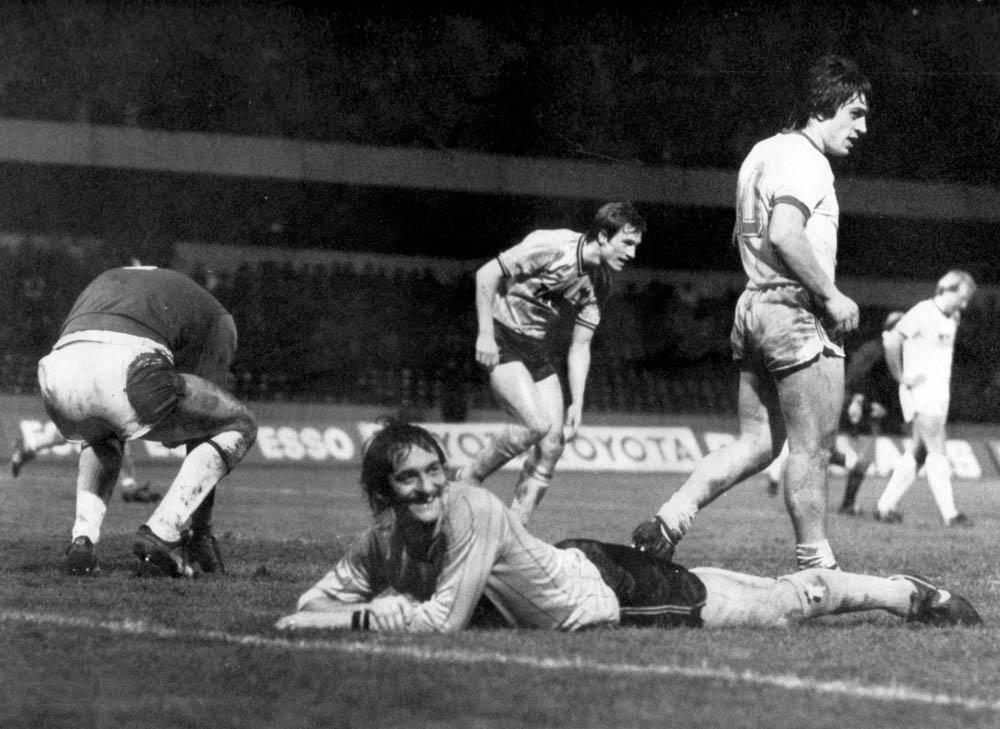 Not a penalty? You’re having a laugh, ref!

If you thought Kenny Hibbitt might be embarrassed these days about the most famous of his many altercations with football officials, forget it.

In the assessor’s role he has filled for more than a decade, the Molineux legend is a constant match-day companion to Premier League referees and their assistants.

It has already been recorded on this site that he now views the game’s law-keepers in a more sympathetic and understanding light than he ever did as an outstanding, highly competitive midfielder.

And he admits that he uses that notorious booking he picked up at Manchester City as a means of showing how the tension between the two parties can sometimes be broken.

“I have a picture on my phone from that day I booked myself at Maine Road,” he says.  “I clattered into one of the City lads and had a warning from the referee, Tom Reynolds, that I’d be in trouble next time.

“When I committed another foul, I was fully aware what was coming. I had no complaints. Tom said: ‘I know your name but I don’t know how to spell it.’ So I told him to give me his book and I’d write it, which I did. I nearly put our Terry’s name down but decided against at the last moment!

“I think I’m the only player ever to book himself. I know Gazza did something similar but he actually showed himself a yellow card when he was playing in Scotland – and that earned him a booking.

“There was a picture in the paper of me writing away in Tom’s book and I scanned it and put it on my phone. I show it to one or two people now when that sort of subject crops up.”

Hibbitt will this weekend reach the end of his 11th year as a Premier League referees’ assessor by attending Steve Gerrard’s final fixture with Liverpool – the Sunday afternoon clash at Stoke.

Summer meetings follow and he has already been told he will be employed again in 2015-16 on a list also including Clive Whitehead, Terry Dolan, John Duncan, Simon Barker and Mick Maguire.

“Players get testimonials for less than I’ve done!” he adds. “I wasn’t looking to get involved in this when I did because I was thinking about managing and coaching. But it means I can watch regular Premier League football without a lot of stress and we are always very well looked after.

“It has been fantastic and has shown me a part of the game I didn’t know much about. I’m not a technical assessor…..there is someone else there to do that.

“I just try to help the relationship between the officials and the players and point out where I think they could do better in that way. I analyse their performance, then debrief them on my thoughts. 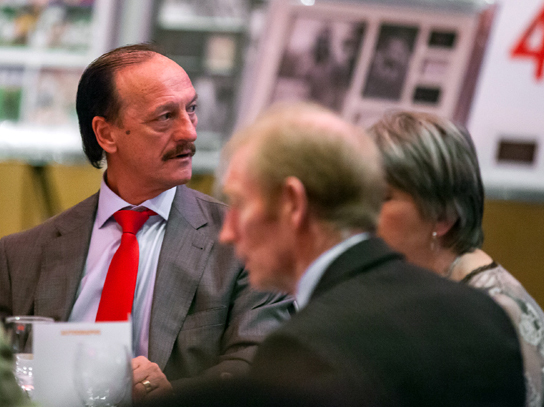 It’s all collar and ties these days….at dinners or at matches.

“I happen to think our referees are still the best in the world. Some of the criticism of them, including from managers, is very unfair because it’s such a hard job now with all the media coverage.

“It’s a good job they are so thick-skinned but part of my job is to try to get more younger guys through into the elite group. I do a lot of sessions with the development group.”

With QPR’s relegation, the 64-year-old will next season have Bournemouth added to a list of regular destinations that currently includes Swansea, Southampton, Albion, Villa and Stoke.