Jase The Ace…..But Wolves Rejected Him 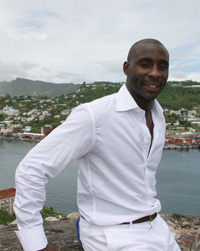 Jason Roberts in his native Caribbean.

Striking Discovery That Turned To Nothing

By common consent, Wolves in the Mark McGhee reign were too keen to buy too many players who were too old.

When the Scot did buy young – and there had previously been the odd exception like Steve Corica – the club underlined their poor transfer-market dealing of the era by promptly undoing this potentially profitable longer-term planning.

In the autumn of 1997, at the Newbridge Tennis and Squash club headquarters which Wolves used at the time for changing and eating, they staged a press conference to unveil a confident young man who represented a much more visionary purchase.

Jason Roberts was fresh out of non-League football but he was scoring goals and he was 19. He also had a rich sporting pedigree and, if ever he grew tired of talking to his three professional-footballer uncles (Cyrille Regis, Dave Regis and Otis Roberts), he could turn for inspiration to his cousin, John Regis, an Olympic sprinter.

Wasn’t it in the genes that Wolves might well be on to something good for the modest £250,000 cheque they sent to Hayes for his services?

Disappointingly, though, the player never showed at first-team level while at Molineux. He made it on to bench once – for a memorable FA Cup quarter-final victory at Leeds at a time when two more substitutes were allowed in that competition than for League games – but he didn’t kick a ball in senior football here.

That’s despite him showing further potential when loaned out to Torquay for a stay that brought him six goals in 15 games, although a follow-up stint with John Ward’s Bristol City was less fulfilling.

Then, during the following summer’s pre-season tour, came the announcement that Roberts had been sold to Bristol Rovers, then of the third grade, for precisely the same fee that he had been bought by Wolves for.

“I don’t think there was a pathway for me at Wolves,’ he said in a recent interview with Mark Leesdad for the Sunday Independent in the West Country.

“I arrived to find several experienced strikers there and a young Robbie Keane making his breakthrough. I think I was a non-League gamble.”

By ‘experienced strikers’, he could have been referring to Steve Bull, Don Goodman and Mixu Paatelanen, with Dougie Freedman purchased shortly afterwards. Why McGhee then signed two more in Claridge and David Connolly in a frenzy of recruiting shortly before the Cup semi-final defeat is as baffling now as it was then.

No wonder Roberts couldn’t break through that little lot but why didn’t anyone spot the potential and promote from within – a course of action that would have saved the club a lot of money?

Roberts’ departure came to haunt Wolves three or four years later. In the season that Dave Jones’s side were overtaken on the home stretch in an all-Black Country race for the second automatic promotion spot, Roberts scored seven times in 17 games for an Albion side who made it to the line first.

That was just part of it. Along with Nathan Ellington, he would later spearhead Wigan’s unlikely journey to the Premier League and, after serving Blackburn with 28 goals and 156 appearances that included life in the Premier League’s top ten and UEFA Cup qualification, he also helped Reading up to the top flight.

Roberts had quickly shown post-Molineux what he was capable of. He hit 48 goals in 93 Bristol Rovers games and the £2m fee he commanded when transferred to Albion must have had Wolves’ ownership wondering what might have been, both on the field and at the bank.

All told, he amassed 164 goals in 513 matches in English professional football. He also won 22 caps for Grenada; statistics that illustrate what a force Wolves wanted then wasted.

He also received the MBE in 2009 and is now carving out an excellent second career in broadcasting, notably for the BBC. 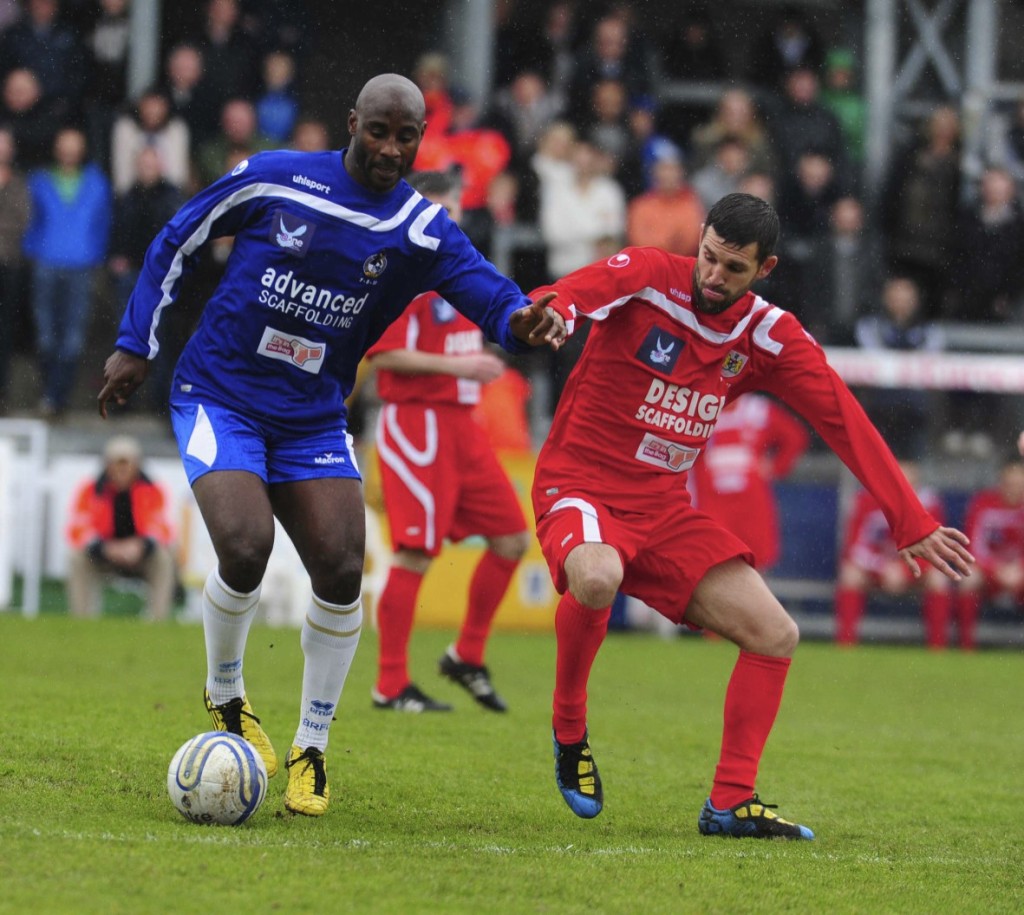 Not bad for someone who was turned down as a youngster at Tottenham, Chelsea and Watford and then quit pro football by going to work as an export clerk – a livelihood he supplemented by signing for Isthmian League side Hayes for £15 a week.

So what was the turning point? Where did it all start to go right?

“Ian Holloway at Bristol Rovers believed in me,” he added in the article. “As a player-manager, he was inspirational.”