A Day Circled In The Diary 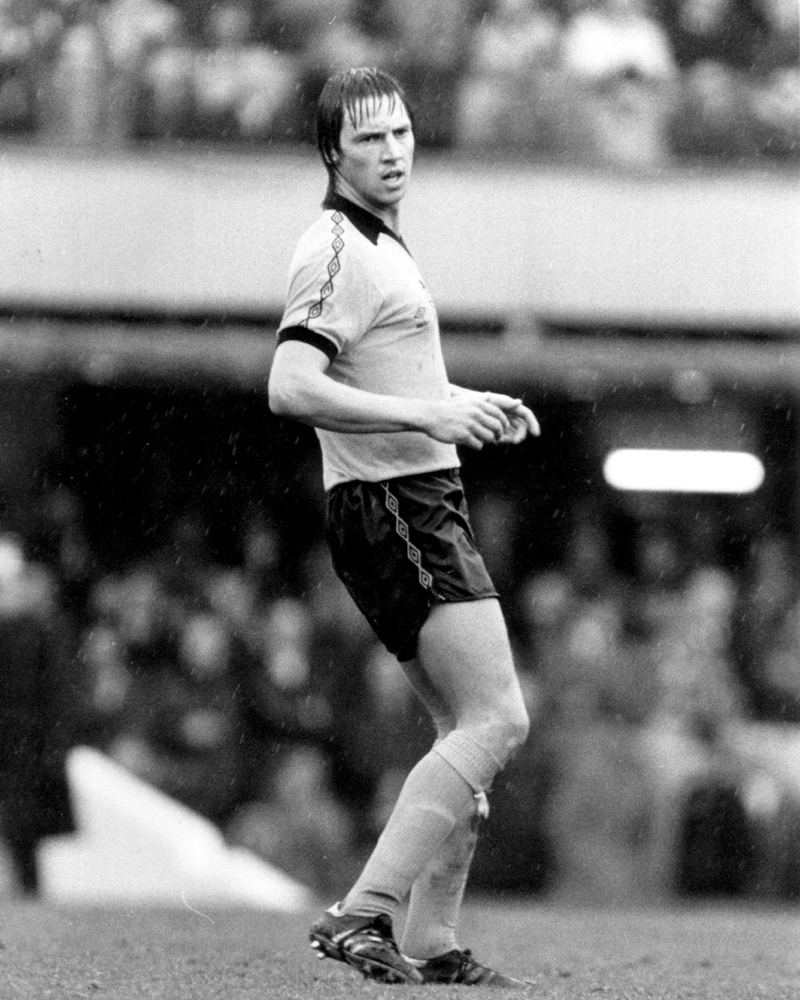 Almost 40 years on from his Football League debut, Martin Patching has recalled the eager anticipation that came with the publishing of the forthcoming season’s fixtures.

The former Molineux midfielder will be glued to Sky Sports at 9am tomorrow to see where his four favourite clubs will kick off 2015-16.

The quartet include Rotherham, where he was born and brought up – and where he still lives. Wolves and Watford, the two clubs he mainly played for, rank even more highly in his affections and he will be eager to see where his son Cauley Woodrow, the England under-21 forward who has signed a new contract at Fulham over the summer, first goes into action.

But was the release of the fixtures always a big deal to him? After all, clubs have to play all the other teams in their division home and away over a season – and players would often traditionally be away on holiday in mid-June when they were released.

“I don’t recall ever getting on the phone to team-mates about who we were playing and when but I would always want to see the list straightaway,” Patching said today.

“And the day we got back for pre-season training, the main talk would be of who we had got on the first Saturday and maybe who we had on Boxing Day. If you knew you were facing Manchester United, Leeds or Liverpool at Christmas, that was your chance of a drink gone!

“You would generally want a home match first as that gave you the best chance of a flying start. But the first-day game I most remember from Wolves is away to Bristol City in 1977-78 as we returned to the First Division.

“Bristol had a bit of glamour about them at that time with Alan Dicks in charge and I recall us all being greeted on to the pitch by cheerleaders, who I assume were in place to try to distract the opposition players!

“It was a special day for me because I scored the winning goal for the team I had grown up supporting but it gave us some early momentum, which proved very useful when things got a little tight towards the end of the season.”

Patching was later a Watford team-mate of Kenny Jackett and expects the Wolves head coach to have another strong side in place for the second weekend of August, even if Bakary Sako makes his expected move away from Molineux.

The 56-year-old was here on corporate duty for Rotherham’s high-scoring defeats both last season and the season before and hopes to be back for the Millers’ game in the coming campaign, as well as the visit of Fulham.

“I trust Kenny and am sure he will have Wolves up there challenging again,” Patching added. “They probably just need to cut down a little on the number of goals they concede in away games. 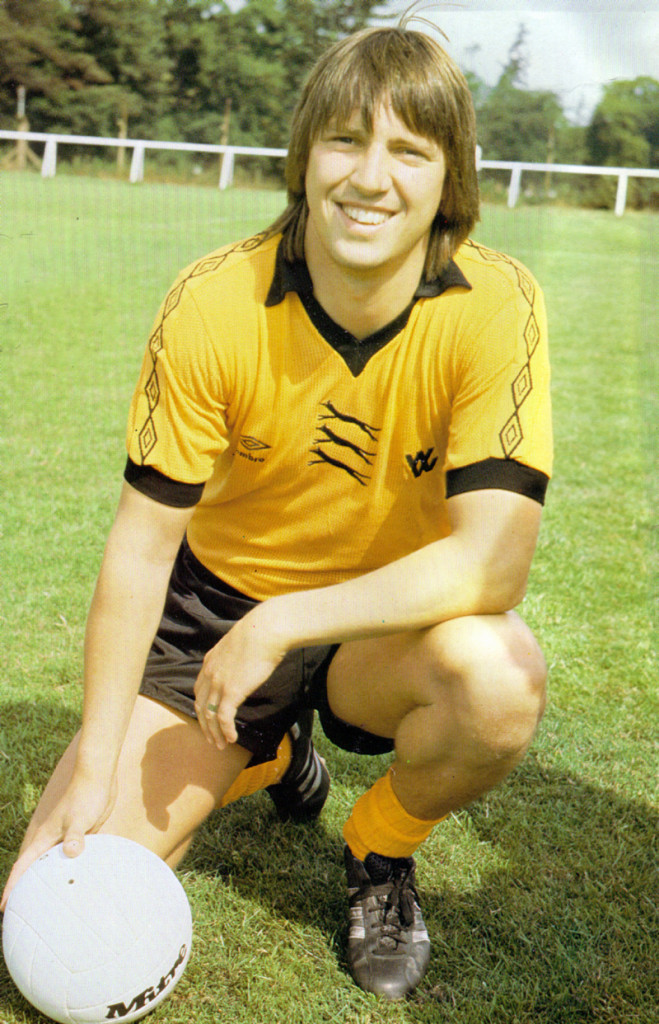 ‘Seeing the fixtures for the first time was always special.’

“He was part of a talented Watford group under Tom Whalley who also contained Gary Porter, Steve Terry and Nigel Callaghan. John Barnes came a bit after and the club reached the final of the FA Youth Cup and beat Manchester United in it around that time.

“Kenny started as a left-back and moved later into midfield. He was very under-rated, as were the whole side. We were much more than a long-ball team.

“Graham Taylor didn’t really like the lads playing golf and certainly didn’t promote it as Bill McGarry had at Wolves. But Kenny was well into it and used to have his clubs in the back of the car, so he could go off for a round after training.”