Starring For The Other Wanderers

Wharty A Hit In White Also 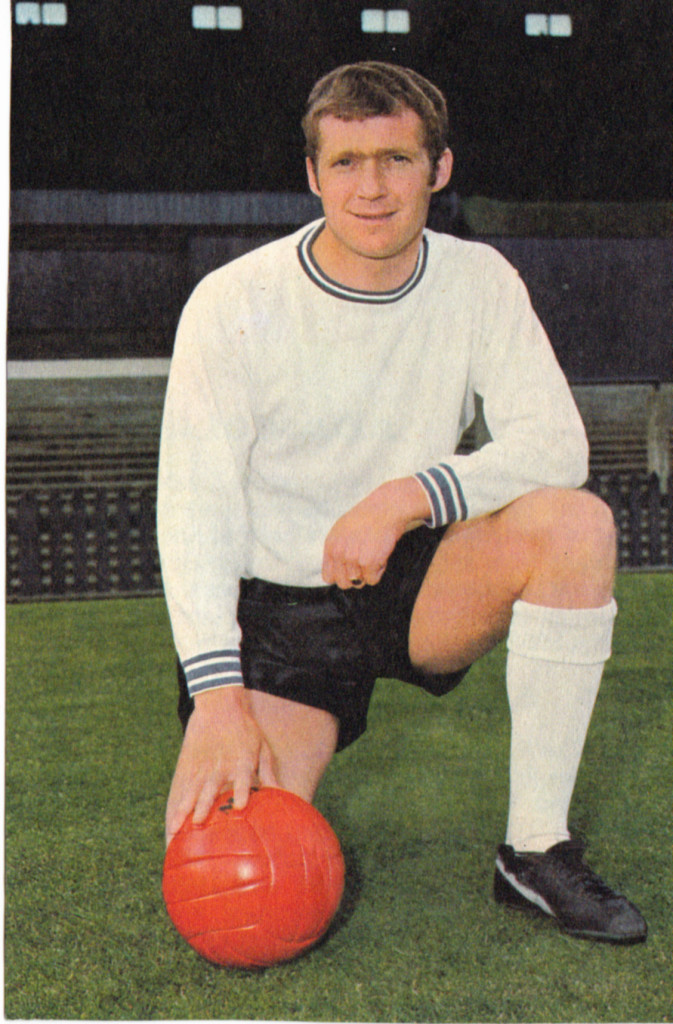 Terry Wharton after his signing for Bolton.

Our readers will know we occasionally like to tell the stories of Wolves favourites from their time at other clubs – and Terry Wharton’s career offers plenty such opportunity.

For a start, he was signed for Notts County by Tommy Lawton, played a substantial number of games at Wolves under the management of Ronnie Allen and had his Bolton stay overseen by Nat Lofthouse. No wonder he was responsible was for plenty of goal heroics!

Wharton became Bolton’s record buy at £70,000 when he left Molineux on October 31, 1967, three days after a 1-1 draw at Sheffield United provided him with the last of his 242 League and Cup appearances for Wolves.

He was not only joining his home-town club but also moving back to the patch from where his dad Jack set out on his own football journey almost three and a half decades earlier.

Wharton Snr was also from Bolton and played during his young years for Peace Street Methodist Church, a small boys’ club who received a cheque for £3 after they wrote to Home Park when Plymouth swooped and took from them what they described amid some understatement as ‘one of our best players.’

In a career interrupted by the war, Jack, a winger, turned professional while in Devon before joining Preston two years later. He also played for Blackburn and Manchester City, saying farewell to the pro game while with Newport, his time in South Wales also being marked by a spell as a landlord in the licensee trade.

Jack moved to Wolverhampton to help give Terry a solid home while he settled in at Molineux in the late 1950s and was destined to become head barman at the Park Hall Hotel in the Goldthorn area of the town. He was still playing as an amateur at the age of 48 after Terry, a war baby, had left Wolves.

So what of the younger Wharton? On top of his 79 goals here in competitive football, he developed a more than tidy scoring record at Burnden Park.

High on his list of achievements there was the hat-trick, including a penalty, he netted at home to Luton on the opening day of 1970-71, when Kevin Keen’s father Mike was among the scorers for the newly-promoted visitors and Malcolm Macdonald was a team-mate.

Bolton, uncharacteristically, were playing in all white at the time and the player himself admits he lost a little of his colour in the latter stages of his stint on native soil.

He justified the other Wanderers’ decision to recruit him as one of their top-paid players by scoring 28 times in 108 games but suffered injuries, especially with his thigh, after his hat-trick against Alec Stock’s side.

Disillusioned, he even thought of quitting the professional sport despite interest from Preston but then Crystal Palace gave him a trial game early in 1971 and he scored twice in it, once from a penalty.

A £15,000 fee was negotiated and Lofthouse went the extra mile as Bolton’s general manager by not only attending talks with Palace boss Bert Head at the Russell Hotel in London but also in avoiding the need for employing a special courier by then taking the forms to Lytham St Anne’s himself, a post strike having threatened to delay proceedings.

Agreement between the Londoners and the player was said to have been reached in ten minutes and there were strange coincidences.

Wharton’s last Bolton match was in the Central League against Wolves Reserves and Palace’s first League game following his arrival was also against Wolves, although the fact they had beaten Liverpool at Selhurst Park in their previous First Division fixture made it by no means certain he would be selected at Molineux. 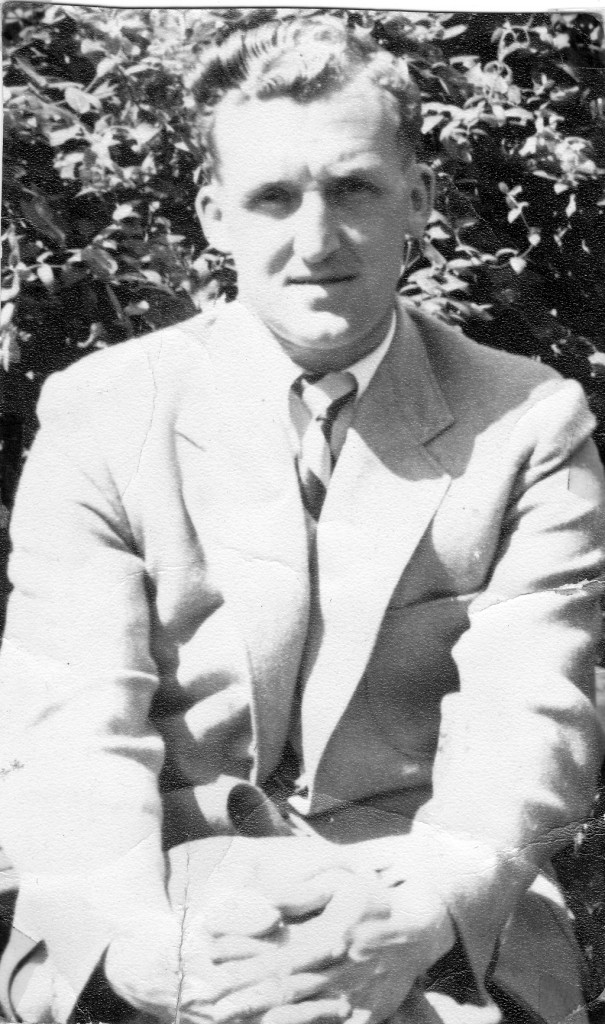 Watched by his dad, he duly did play, though, and even made Palace’s headed equaliser for Alan Birchenall in a game ultimately won by Derek Dougan’s two goals.

Wharton needed five stitches in his instep afterwards but that didn’t stop him having a Saturday night out with various Wolves players.

He also set up the late winner for Peter Wall on his Palace home debut against Ipswich a week later – that with the last of his 11 corners of the afternoon.