Pride Of The Patch 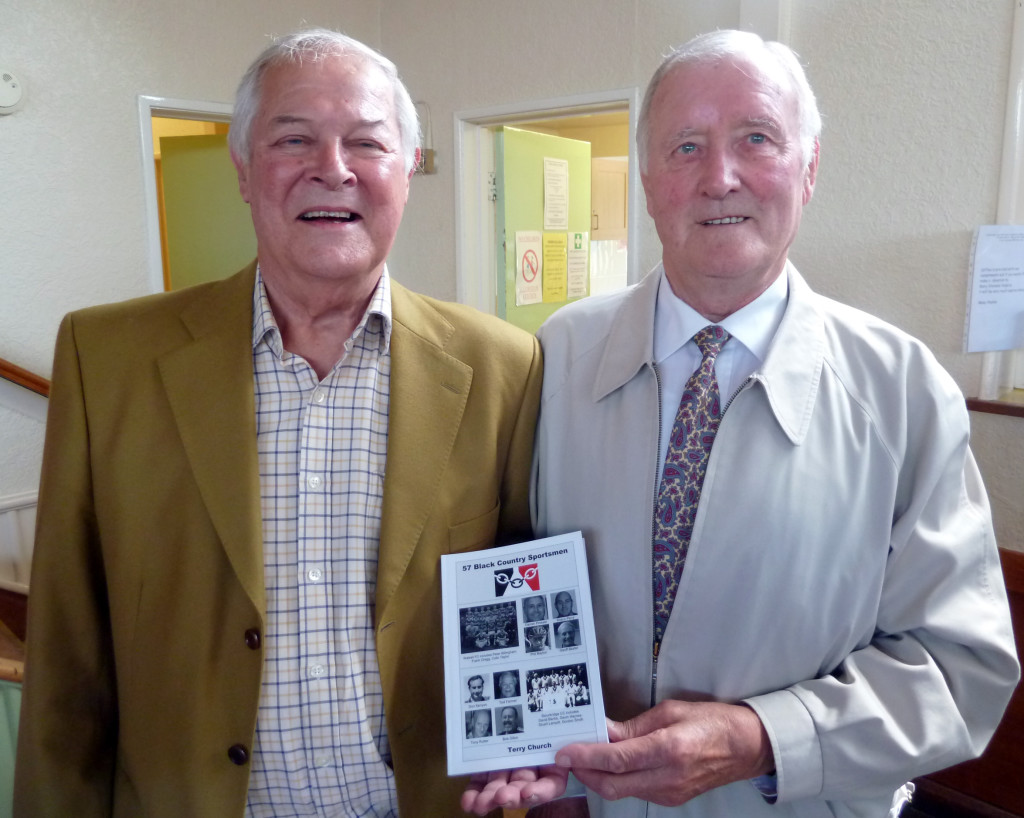 Ted Farmer (left) and John Harris with the new book in which they feature.

Two good mates from the Molineux dressing room more than half a century ago have been recognised in a new book celebrating the feats of West Midlanders in the sporting arena.

Ted Farmer and John Harris were among the packed turn-out at Saturday’s launch of ’57 Black Country Sportsmen’ – a tribute to men who have excelled in their chosen field either as players or administrators, or both.

The Wolves duo were united in misfortune in the early 1960s, Farmer suffering a cruel catalogue of injuries that cut down a potentially glittering career after 44 goals in only 62 League and cup games for the club and Harris sustaining a broken leg at home to Aston Villa in the second of only three senior matches in the gold and black.

Whereas Farmer was forced to call time on his playing days, Harris had the satisfaction of going on to build a career at Walsall, where he played 85 times and then developed as a coach.

The two toured America and Canada with Wolves in the summer of 1963 as they battled to re-establish themselves and have remained close friends on the patch, Ted now living near Bridgnorth and John not having strayed far from his Upper Gornal roots.

The defender should not really have been able to attend the launch at Wall Heath Community Centre as he was due to undergo a knee operation. But it had to be delayed when it was discovered he had taken the wrong medication!

They were surrounded by familiar voices as they heard author Terry Church speculate on whether Farmer and not Geoff Hurst might just have been the man to lead England’s attack against West Germany 49 years ago this weekend had he been offered a kinder hand by the Gods.

And, amid fond memories of Dudley boy Duncan Edwards, there was also some musing as to whether Bobby Moore would have been the man to lift the World Cup had it not been for the Munich air crash.

Other footballers recognised by Church are the Pensnett-born former Albion wing-half Peter Billingham, Halesowen Town chairman Colin Brookes (a player with Barnsley in his native Yorkshire and an untried youngster at Manchester United and Albion) and Fred Potter, from Cradley Heath. 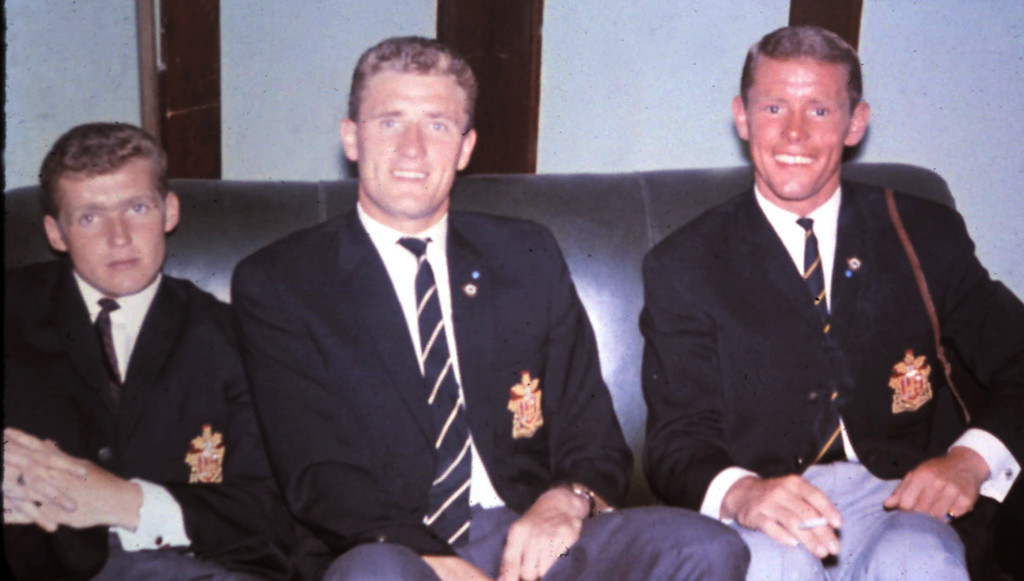 The gathering heard that Potter, who started in junior football as an outfield player and would later find fame as the goalkeeper in the Hereford side who achieved their famous giant-killing of Newcastle, was once summoned by telegram as a Villa player to a game at Molineux and given a police escort from Villa Park.

A wide variety of sports were represented in the room, with former West Indies opening batsman Ron Headley referred to as the middle link in a unique family chain that also saw his father George and son Dean also play international cricket.

Headley, born in Jamaica but a big hit in the Birmingham League as well as with Worcestershire, was joined by the widow and daughter of another former New Road batsman, the record-breaking Don Kenyon, about whom another book is being published this autumn.