Succeeding In The States 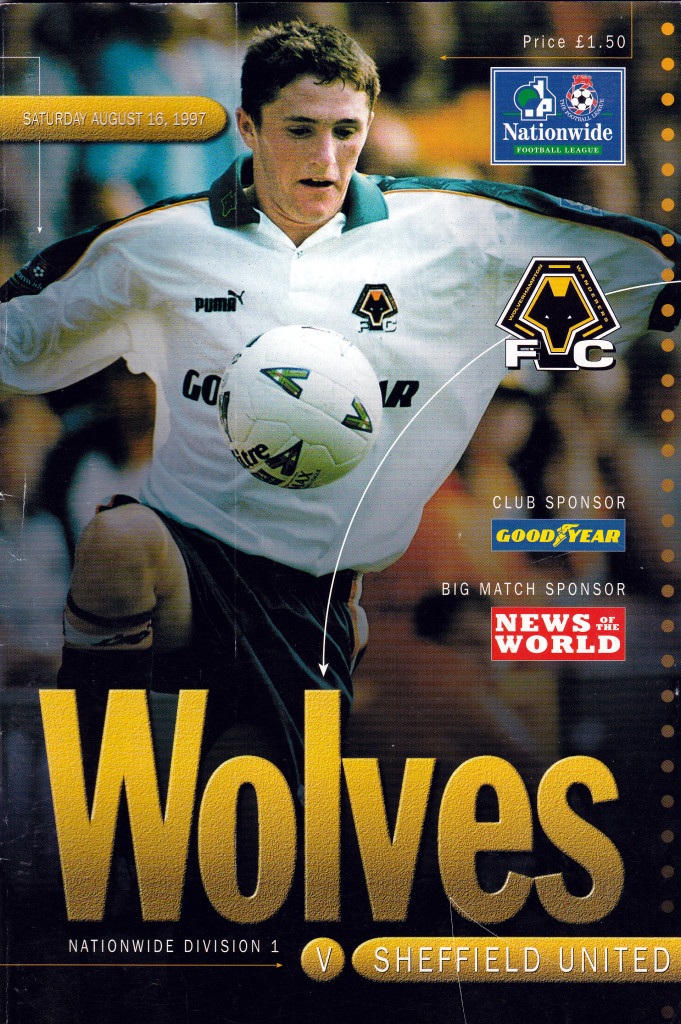 A new star is born….Robbie Keane is introduced on the front cover the week after his sensational two-goal Wolves debut at Norwich.

Following on from Charles Bamforth’s excellent piece on the life and times of America-based John Teasdale, we thought we would dip into the knowledge of another of our friends over there to update Wolves Heroes readers on the fortunes across the Atlantic of three former Molineux favourites.

Daniel Gaichas is a reporter and regular watcher of Chicago Fire but keeps a close ear to the ground on events at other clubs, as well as at the English team of his dreams, Wolves.

In an email to us yesterday, he filled in quite a few gaps and underlined that life is good for the chosen few on his side of ‘the pond’.

Here is what Dan wrote:

ROBBIE KEANE: Scored another brace in LA Galaxy’s 5-1 hiding of New York City on Sunday. He now has 15 goals this season and scored the club’s 1,000th league goal in regular season games.

KEVIN DOYLE: Headed the winner in the 79th minute on Wednesday against Houston Dynamo to give Colorado Rapids a 2-1 victory. The Rapids still sit bottom of the Western Conference but are now just five points off the sixth and final play-off place in the West with a match in hand. Colorado host Sporting Kansas City tomorrow.

Dan further told us that the Whitecaps have won four of their last seven matches in all competitions and conclude their busy August with a trip to Houston tomorrow.

He also pointed out that LA are top of the table by a point from the Whitecaps and travel to take on their in-state rivals San Jose tonight.

His information will in particular interest those who remember the Wolves dressing room of a decade and a half ago. 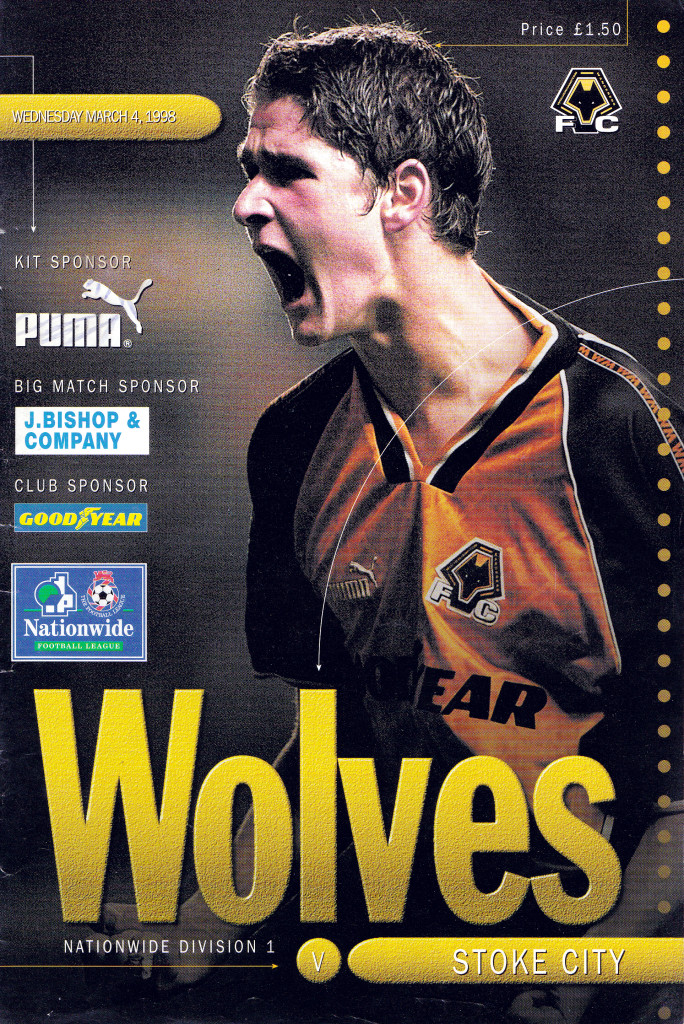 Carlo’s turn for the visit of Stoke later in the same season.

Keane and Robinson were room-mates and good pals around the time of the club’s pre-season trip to Sweden under Colin Lee and John Ward in 1999.

The Irish sensation was thought to be on the brink of a move to John Gregory’s Aston Villa but would instead link up with Gordon Strachan at Coventry after scoring in Wolves’ opening two League games, against Manchester City and Portsmouth.

“I can’t think of a player who has adjusted to the MLS as well as Robbie has,” Dan added. “That’s largely credit to LA Galaxy and has led to both Steven Gerrard and Giovanni Dos Santos being able to make immediate impacts with them. All three have scored on their league debut with the club.

“What’s especially fascinating with Carlo is that he has the youngest squad in the MLS. At times, as many as seven players in the starting line-up are under the age of 24.”