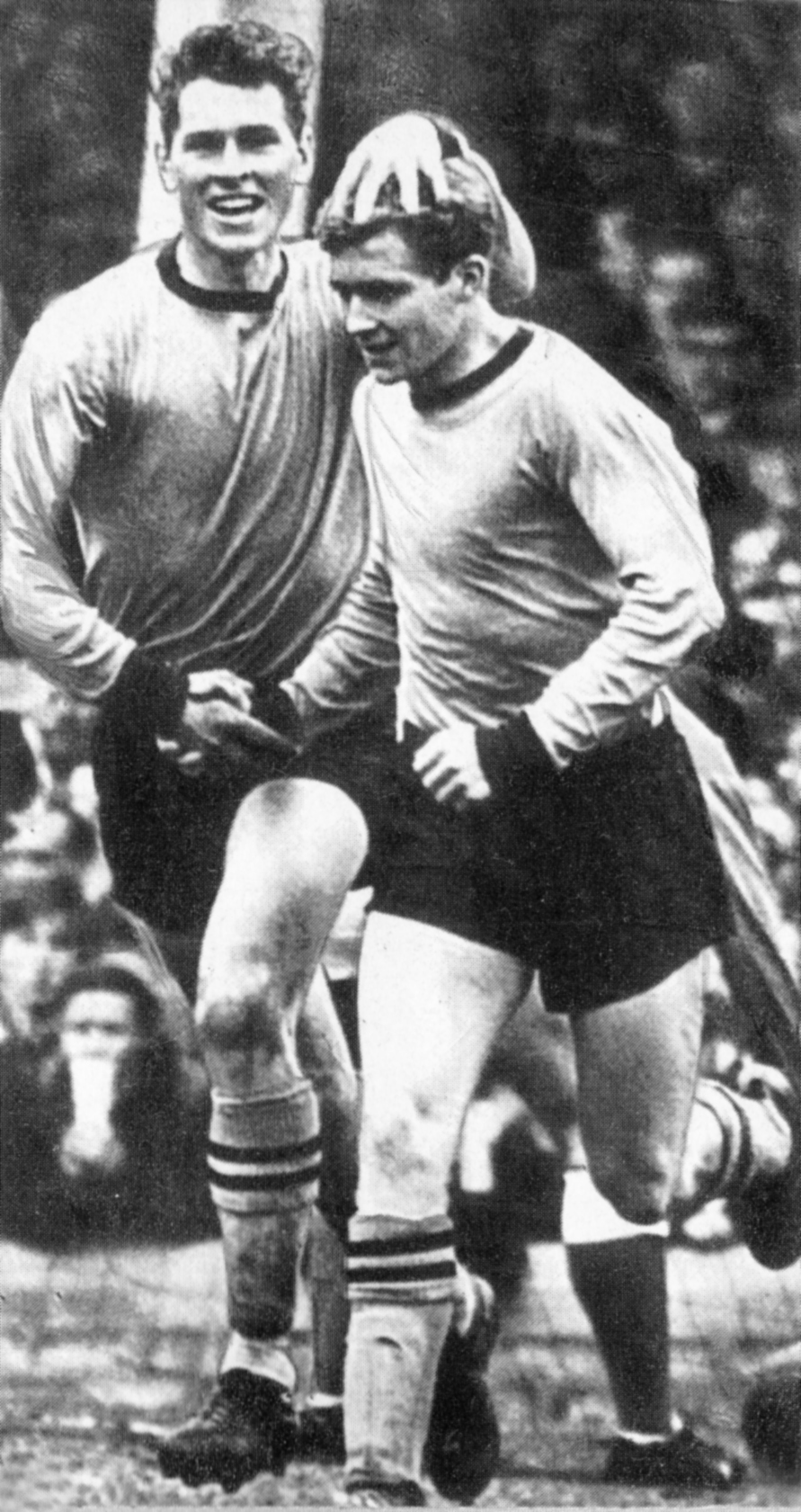 Monday, February 1: Belatedly caught up on a super interview with Ray Crawford in the Daily Mail – one used in the countdown to the emphatic FA Cup defeat suffered by Kevin Keen’s Colchester at home to Tottenham on Saturday. Crawford was in the stands at the Weston Homes Community Stadium, having scored twice in the Essex club’s most famous Cup conquest – the 3-2 victory by a then Fourth Division club against mighty Leeds in 1971 to which the former Wolves forward scored two goals. Also in the underdogs’ side that day was ex-Molineux coach Brian Garvey.

Wednesday, February 3: Was pleased to hear that Charles Bamforth had used a business trip to the UK from California to spend an entertaining lunchtime with Ray Aggio, a man he interviewed for this site almost exactly four years ago. It was the first time the two of them had met, their https://www.wolvesheroes.com/2012/02/03/ray-of-hope-was-soon-snuffed-out/ feature having been conducted by phone.

Thursday, February 4: Read with interest that Adam Hammill, the winger who made a fleeting impact at Wolves under Mick McCarthy in the Premier League, had scored the decisive penalty as Barnsley beat Fleetwood in a shoot-out to reach the Johnstone’s Paint Trophy final. Also destined for a Wembley date with Oxford on April 3 is Sam Winnall, the forward who has developed a handsome scoring record with Scunthorpe and now Barnsley after barely being given a first-team chance at Molineux.

Wednesday, February 10: Was an interested observer and reporter of proceedings at the Wolves Fans Parliament meeting tonight – a lengthy session at which the articulate, bold views of both Jez Moxey and the club’s head of football development and recruitment Kevin Thelwell made compelling listening and viewing. They certainly don’t duck questions. How many other clubs give fans this sort of access to the decision makers?

Saturday, February 13: Was delighted to bump into John Ward for the first time in several years. The former Wolves no 2 was back at Molineux for this afternoon’s visit of Preston at which he was scouting for Nottingham Forest – a role he has continued in despite being now having a hands-on role with the younger players at Walsall. He doesn’t travel with the Saddlers first team, who were at Crewe today, so his Saturday afternoons remain free.

Saturday, February 27: So we learn that Paul Jones has lost his claim to a slice of Southampton history. The former keeper, who had two spells at Wolves, once went 666 minutes of playing time for the Saints without conceding a goal – a span that was exceeded soon after the half-hour mark of the Premier League visit of Chelsea today by Fraser Forster. The England man stretched his unbeaten run to 708 minutes before Cesc Fabregas equalised in the Londoners’ 2-1 victory. 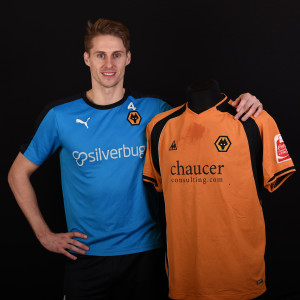 Monday, February 29: Discovered while compiling the Bristol City pen pictures for the programme for their game at Molineux a week tomorrow that Scott Golbourne is unlucky enough to have a birthday today. He was born in 1988, in between Wolves victories over Bolton (home, 4-0) and Rochdale (away, 1-0) in the Fourth Division title campaign. Golbourne played for Wolves at Ashton Gate in November but moved down the M5 to the city of his birth in January.