A Spree Or Not A Spree? That Is The Question

A Little-Remembered Case Of Sizeable Spending 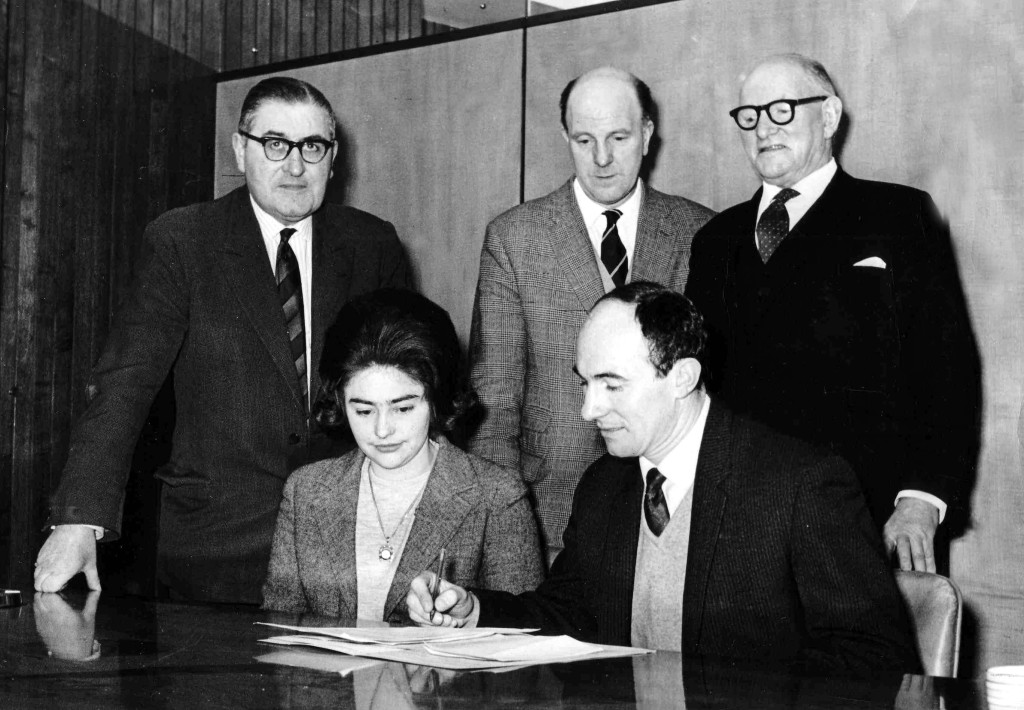 Jimmy Melia signs for Wolves, accompanied by his wife and watched by Jack Howley, Stan Cullis and James Marshall.

By way of transfer-market statements, Wolves have never spoken louder than when Andy Gray signed on the Molineux pitch in September, 1979.

They caused waves, too, mainly because they were a Second Division club, when beating Manchester City to the signature of Geoff Thomas in 1993 and making him the marquee man in a summer that also contained the captures of David Kelly, Kevin Keen, Peter Shirtliff and Cyrille Regis.

March, 1964, to my knowledge, is rarely harked back to as a time of extravagant investment in the team but closer inspection of the archives tells us a little differently.

‘Wolves in £140,000 spree’ read the main heading on the back of the Express & Star on the tenth of that month at a time when the club’s decline was gathering pace.

The arithmetic and exposure were deemed necessary after Stan Cullis had added Liverpool inside-forward Jimmy Melia to his squad in the wake of the 5-1 First Division home win over Birmingham.

The 25-year-old had been an England schoolboy international ten years earlier and become an Anfield regular five years after that, playing all 42 matches in their 1961-62 Division Two title-winning campaign and 39 in the following season as they announced their arrival in the top flight.

Such was his stature that he also appeared twice for England – against Scotland at Wembley and when he scored in an 8-1 romp against Switzerland in Basle – and he would soon be Wolves captain when they toured the Caribbean with Chelsea in the summer of 1964.

Melia was just part of this sizeable spending. Late the previous week, Bobby Woodruff had arrived from Swindon for £40,000 and, a fortnight before that, Pat Buckley had checked in from Third Lanark for £10,000.

Wolves have always been seen as experts at ‘growing their own’, still are, so for men like Woodruff and Melia to arrive and be thrown straight into a struggling first team was quite a step. Only Buckley, who was six months short of his 18th birthday and had to wait until the following autumn for his debut, was viewed as one for the future rather than one for the present.

The other component of the ‘£140,000 spree’ was Ray Crawford – and the Express & Star took some journalistic licence here.

It was actually September, 1963, when the centre-forward was recruited from Ipswich, the former League Championship winner having been interrupted when bathing his daughter by a Saturday night knock on his door from Cullis. The manager had already agreed a £50,000 fee with his Portman Road counterpart Jackie Milburn.

Maybe it was Crawford’s impact which prompted the Molineux directors to dig deep. He struck 26 goals in the seven and a half months of 1963-64 that he spent with Wolves, he or Melia, or both, netting in each of the three games the club played against Sheffield opponents in the space of six days around Easter.

Crawford, like Melia a twice-capped former England international, would go on to total 41 goals in 61 Wolves games – a record of Ted Farmer proportions. A fall-out with Andy Beattie led to his sale to Albion, though. Imagine the furore that would surround the departure of such a big-hitter to bitter neighbours today! 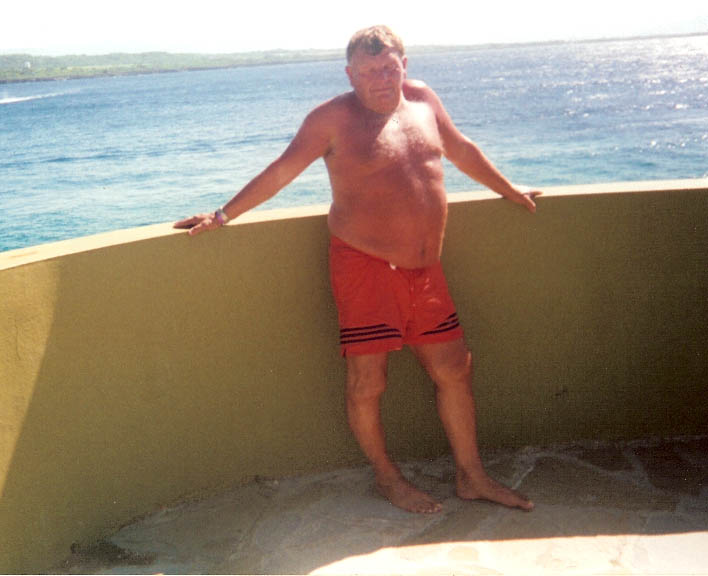 Melia’s Molineux record was a more mundane four goals in 24 games while Woodruff totalled 72 appearances and 21 goals by figuring on either side of the club’s relegation.

Winger Buckley (29 games and eight goals across four years) failed to seriously emerge from the shadow of men like Terry Wharton, Dick Le Flem and Dave Wagstaffe and it is hard to argue that the quartet, as a ‘spree’, arrested Wolves’ slide.

The player traffic wasn’t all one way, though. On the day Melia came in, John Galley asked for a move and the young centre-forward joined Rotherham in the following December.