An Easter Without Matches…..It Isn’t Right

Game Over – See You Again Tomorrow!

Not only does it feel wrong for there to be no matches in the top two divisions over this holiday weekend, it must seem utterly alien to the players of yesteryear.

We have been delving back into the archives to remind ourselves how hectic life often was for the sport at a time of the season that many have historically viewed as a make-or-break period. 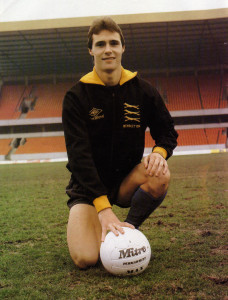 It was nothing unusual for Wolves, for example, to play three matches in four days over Easter. By our calculations, that extreme sort of schedule is something they have confronted no fewer than 24 times since the Second World War.

And the most recent instance of such a strain on resources, 1980, contained plenty of geographical hardship, with Wolves following up a Saturday home defeat against Tottenham by winning 3-0 at Southampton on Easter Monday, then travelling along the coast to face Brighton the next day and suffering their usual defeat against them, by the same scoreline.

It will surprise younger readers even more that John Barnwell fielded the same line-up at both The Dell and the Goldstone Ground – an 11 containing a debutant John Humphrey at right-back and eight of the men who had won the League Cup final three weekends previously.

Two seasons earlier, with Sammy Chung in charge, Easter fell in late March and proved particularly unrewarding for the club as defeats on the Saturday, Monday and Tuesday against Liverpool, Leeds and Coventry kicked off a run of straight losses that would stretch to five for a relegation-threatened side.

A similar workload faced the players in 1972-73, when the trio of games started with a visit to manager Bill McGarry’s former club Ipswich, and 1974-75, when the holiday rush began at Tottenham and continued with a home clash with Manchester City the following day.

Prior to that, there was even less chance of any Easter respite. From the war until 1970, it was pretty much a ‘given’ that there would be three fixtures crammed in.

The fixture planners again had a commonsense by-pass when handing Wolves home and away games against Portsmouth at Easter of 1953, Pompey featuring once more as these three annually accepted holiday assignments actually made up the season’s final three matches in 1956-57.

Here’s a thing….in 1954, Stan Cullis was able to name the same team for all three games (April 17, 19 and 20), although the planners had once more gone off on one by sending Wolves to Sheffield United for the first part of the trilogy and to Huddersfield for the final leg, with a home date against the Terriers in between. It’s a good job the League title came to Molineux a few days later and the players were able to put their feet up with a glass of champagne! 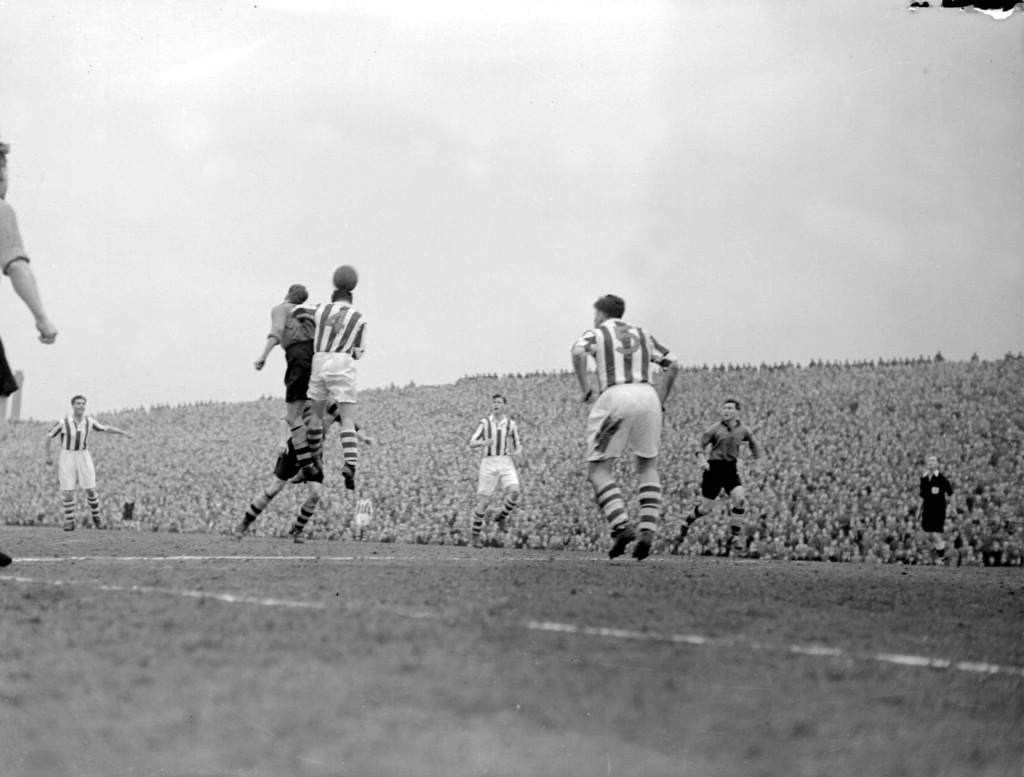 Wolves in action away to Huddersfield shortly before the clinching of the 1953-54 title. The same opposition were present for another Easter double-header 13 years later.

Huddersfield home and away also featured on the schedule at Easter of 1967, with promotion back to the top flight close, nine players playing throughout a trio of games that was made up by the clash with Hull that marked Derek Dougan’s triumphant home debut.

Trips to Arsenal and West Ham then fell either side of a home meeting with Liverpool in four mad days of March in 1970, Wolves having gone first to Anfield and then to Highbury in 1969, with Manchester City’s visit giving no time for aching limbs to be rested.

How about 1949-50 for quirkiness? Wolves’ three-games-in-four-days test was all about Manchester opposition, with City taken on home and away on successive days after a trip to the Midlands by United.

It may have been great for fans while they were off work and school but it was plain daft really to expect players to deliver over and over again with so little recovery time.

And, for the season that takes the biscuit, we turn to 1948-49. Wolves were already going through the wringer because of an FA Cup journey that had hit new heights with a semi-final replay victory over Manchester United. 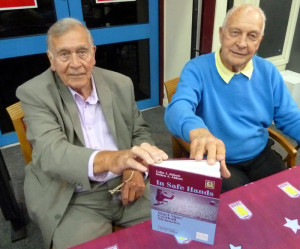 With the Wembley showpiece against Leicester fixed for the 30th, Cullis’s side were booked in for nine fixtures in the 30 days of April, and the planners had already decreed that they should go to Portsmouth on Easter Saturday and Sheffield United on Easter Monday, with the latter dropping in at Molineux on the Tuesday. Bizarrely, the two games against the Blades were the first two Nigel Sims played for the club at senior level.

Now what would the sports scientists and the fitness coaches say about that? But there is surely a happy medium and Premier League and Championship watchers will bemoan the fact Easter has been made an international weekend this year.