A Boot Up The Rs! 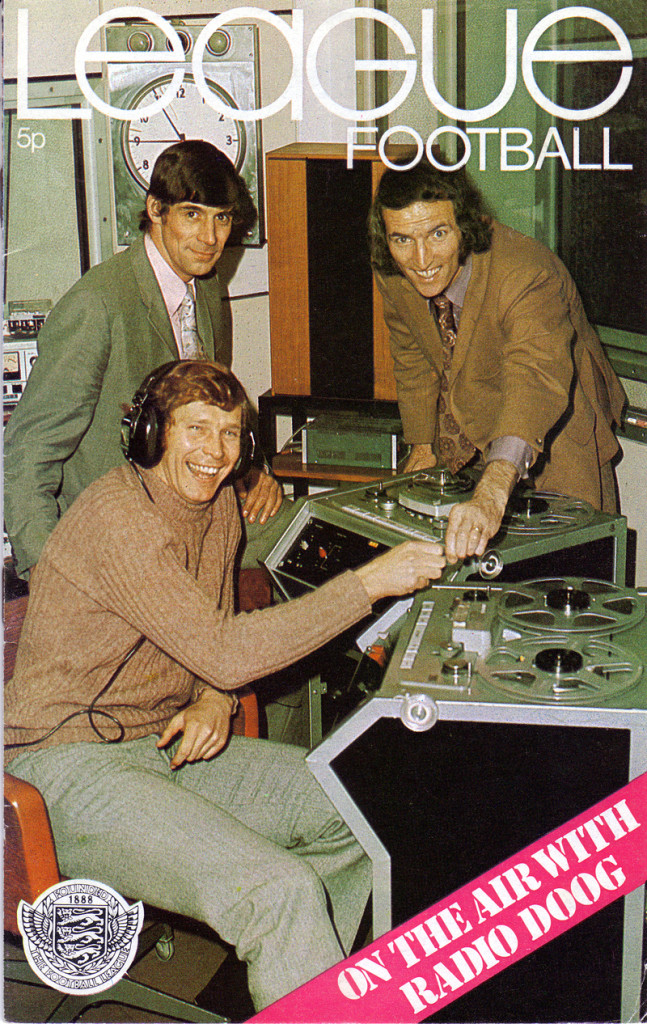 Derek Dougan’s other world as a forthright studio pundit, radio presenter and generally skilled and affable publicist is well known.

What may not be recalled quite as readily is the Wolverhampton Chronicle column he once utilised to recover a vital piece of his scoring armoury.

The Doog was engaged by the weekly paper from the start of the 1968-69 campaign – fortunately so, as it happens, as he had been without an important match-day item since the final match of the previous season.

In his August 7 piece, the forward spoke of having been met by two ‘over-enthusiastic’ fans as he left the field after the 2-1 home win over Tottenham with which Ronnie Allen’s squad celebrated their climb out of relegation danger in May, 1968.

The upshot was that he was stripped of his shirt and one of his boots, the latter of which was still causing him some concern as Wolves opened the new term with defeats at Bill McGarry’s Ipswich and then League champions Manchester City in the midweek.

He was struggling to break in new footwear and, goal-less as he was, re-appealed for the safe return of his boot, writing on August 14: “I never realised the story would get so much publicity.

“It even made BBC TV and the national press and it was suggested somewhere that I might not be able to play at Ipswich (as a result). But even the most inexperienced player has more than one pair of boots.

“Unfortunately, all this publicity was to no avail….the boot is still missing.”

With early worries of another survival battle looming, though, a happy ending to the story lay just round the corner.

It was on August 21 that Dougan told what presumably was his big army of readers: “Before Saturday’s match with QPR, two beaming Lichfield lads came to the ground and returned the missing boot.

“As a reward, I promised to give them the boots at the end of the season when I have finished with them. It was a great thrill to have them back and I wore them straightaway.” 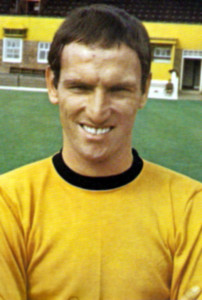 The crowd-pleaser where he often was….in front of the camera.

The headline to the article read ‘The Boot Is Back’ but what The Doog surprisingly omitted to say was that, properly attired once more, he drove in one of the goals by which newly-promoted Rangers were despatched 3-1 in front of a 30,000-plus crowd.

It was the first of his 14 goals in 1968-69 – enough to see him top the club’s scoring charts for the second successive season – with Frank Wignall having carried much of the burden in the tense last few weeks the previous spring.