Out Now – Weighty DVD With A Knowles Exclusive! 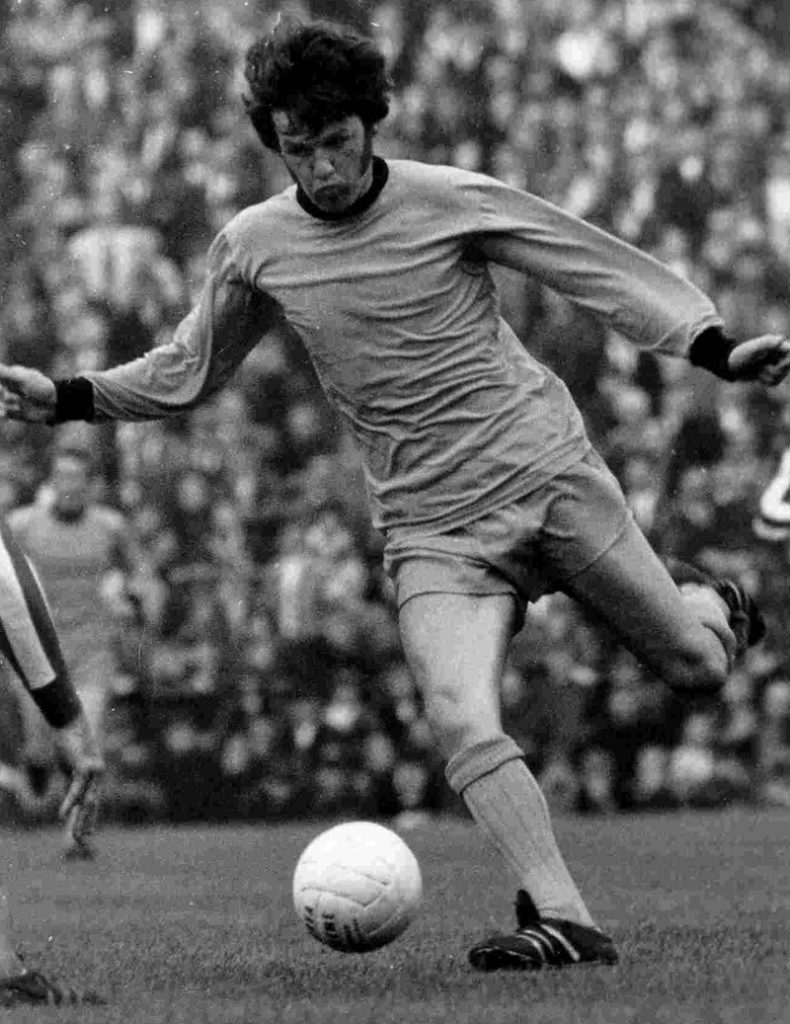 Peter Knowles has given his first sit-down interview in decades as part of a five-hour dvd celebrating a major anniversary of Wolves’ epic victory over Honved.

The phenomenal talent that the club sensationally lost in 1969 has re-emerged in recent years as a semi-public figure but had always stopped short of answering formal media questions.

Now, though, former murder squad detective Mike Crump has the inside-forward on tape in ‘Champions of the World’ after a chance meeting on a dog walk.

“My dad happened to mention that he had bumped into Peter while they were both out near where they live in the Fordhouses area,” Mike said.

“I asked him to pass on the fact I was involved in this long project aimed at celebrating the Honved match and also raising money for the Bert Williams Alzheimer’s Society Appeal.

“Peter agreed to meet me, so I went to his house for a couple of hours to talk things over, then not long after he visited my mom and dad’s house nearby, so we could do the filming.

“I’m obviously proud of securing the interview and his strong love and admiration of Peter Broadbent came out, as it did when we went to Ron Atkinson’s home and talked to him about his groundstaff days at Molineux.”

Ron Flowers, Graham Taylor, John Richards, Kenny Hibbitt, Phil Parkes and Gordon Banks are among the other interviewees in a project backed by the Heritage Lottery Fund and supported by Wolves.

“It was at Molineux that I saw most of these guys for filming purposes and they didn’t charge me a penny,” Mike added. “I owe a lot of people a lot of thank-yous.

“The project has been two years in the making and I’m thrilled with how it has come to fruition.

“We have already donated just over £500 to the Alzheimer’s Appeal from some polo shirts we had made to commemorate the 60th anniversary of the Honved match and we will be handing more over depending on sales.

“We are asking £20 for the dvd and have sold out of the first batch, with the same number now being run off again.

“On it, there’s also footage from Wolves’ games against Honved and Spartak and of the famous England v Hungary matches which obviously formed part of the backdrop to what people call the biggest occasion Molineux has ever staged.

“Graham Taylor, who very kindly spent three hours at my office in Digbeth, concentrated on talking about Wing Commander Charles Reep and his tactical influence on Stan Cullis. What a smashing bloke!

“The finished article has a piece about Major Buckley at the start as well and the historian Patrick Quirke, plus Carl Chinn and other academics, are on there, too.

“I have a history degree from York University and had a real interest in wanting to put this project together and get the memories of some of the surviving players while I could. 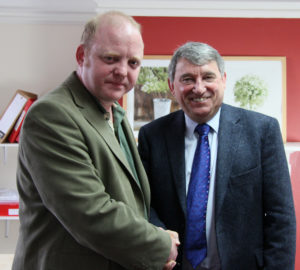 “As a Wolves fan born in 1970, I also took great delight in meeting some of my heroes from that decade and asking them about their own experiences against European sides.”

Mike, who lives in Oldbury, has sent a copy of the dvd to Wolves for consideration as a sale item in the club shops and can be contacted by email on mikec.ourvoice@gmail.com or by phone at 07400-954124. Post and packing to UK addresses is free.

As a parallel to the project, a paper archive containing letters and other items has been created and will be handed over to the Wolves Museum in due course, with the National Football Museum in Manchester also in line to receive relevant bits of memorabilia.