Mixed Messages On The Post-Wolves Cullis

We didn’t set out to end August by overdoing references to Stan Cullis, even if it is 70 years ago today since the start of his final season as a player supreme and 100 this autumn since his birth.

But, even since our posting three days ago about John Keith’s unique insight into his ways, we have gleaned more information about him that we weren’t previously aware of.

And, as the detail came from a former England international who we have never featured on here, we considered it to be a relevant slant. 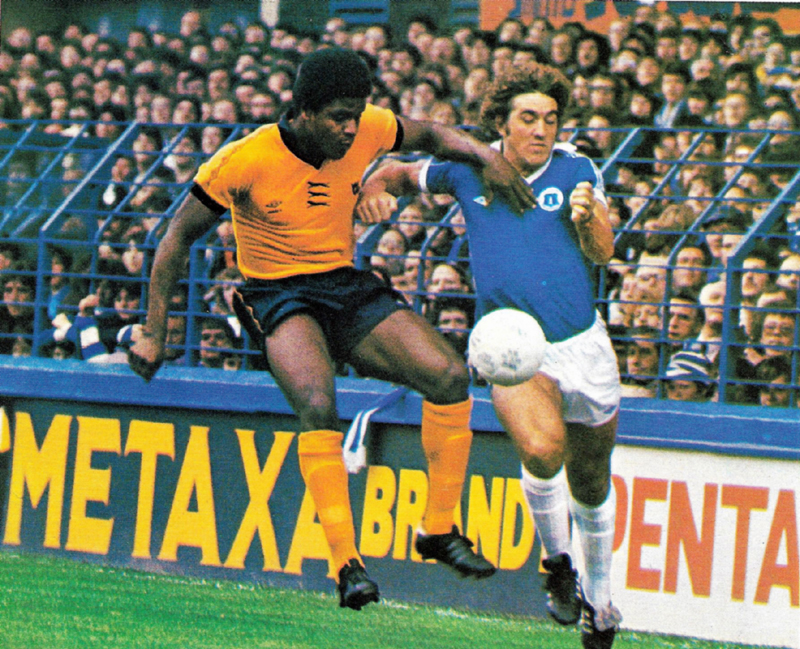 Bob Hazell and Bob Latchford in hot pursuit of possession in an Everton v Wolves game in September, 1978.

The individual in question was one of Steve Daley’s predecessors as English football’s costliest signing and sheds light on how he was treated by The Iron Manager at Birmingham in the late 1960s.

“I would find that, as first-team manager, Stan Cullis seemed completely uninterested,” Bob Latchford says. “But he paid close attention to my development from when I was 14. He watched, guided and gave his time; a level of devotion that was in stark contrast to his main duties as manager.”

The two arrived at St Andrew’s around the same time in 1965, Cullis the best part of a season and a half after the departure from Wolves that cut very deep.

The Blues and Everton legend’s autobiography, A Different Road, talks of a man with ‘a strange way’, one he says would spend a lot of time walking around while his assistant Joe Mallett did most of the coaching.

“I think it was because he (Stan) struggled with communication,” Latchford added. “For example, my brother David tells how he used to walk 20 yards to ask one of his staff to tell him he wanted to speak to David, even though David was initially standing only five yards away.”

All this perhaps suggests that Wolves’ near neighbours were handling damaged goods when appointing the man who had brought three League Championship titles and two FA Cups to Molineux.

But Latchford balances those unflattering comments with observations of a much more complimentary nature.

In the 198-page hard-back he had published last year, he went on to say: “Stan nevertheless had a natural authority and presence at Birmingham. 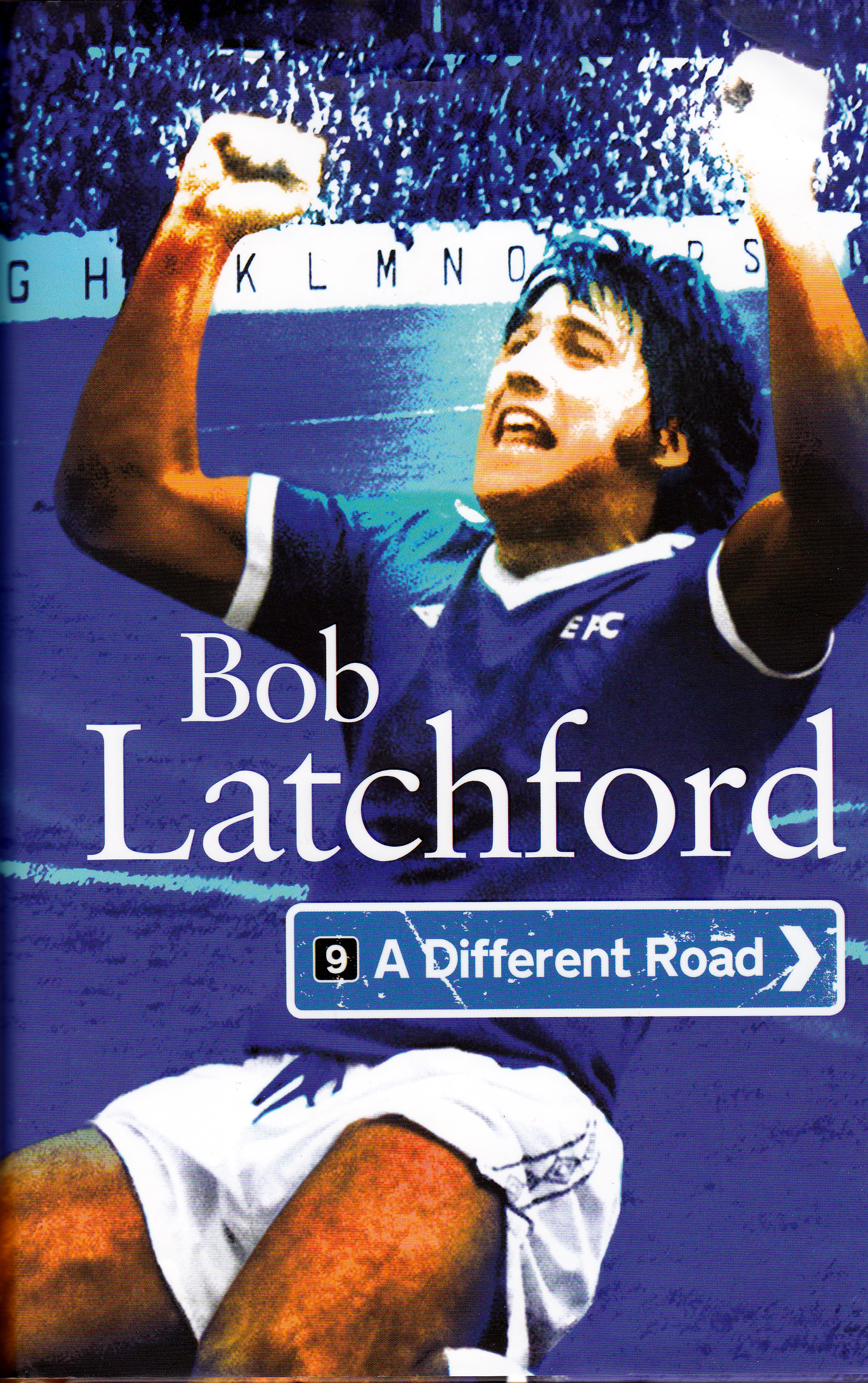 “He was a mountain of a man and impressive. After being surprisingly sacked by Wolves, he returned a year later at St Andrew’s. Maybe it was a year too soon.

“He seemed distracted and had never perhaps got over the disappointment of being moved out by Wolves – a club he loved.

“Bill Shankly, who idolised Stan, speculated in his autobiography as to whether he was heartbroken.”

Cullis spent more than four years in the Second City, where, despite failing to lead Blues to promotion from the Second Division, he did take them to the semi-final of the 1967-68 FA Cup.