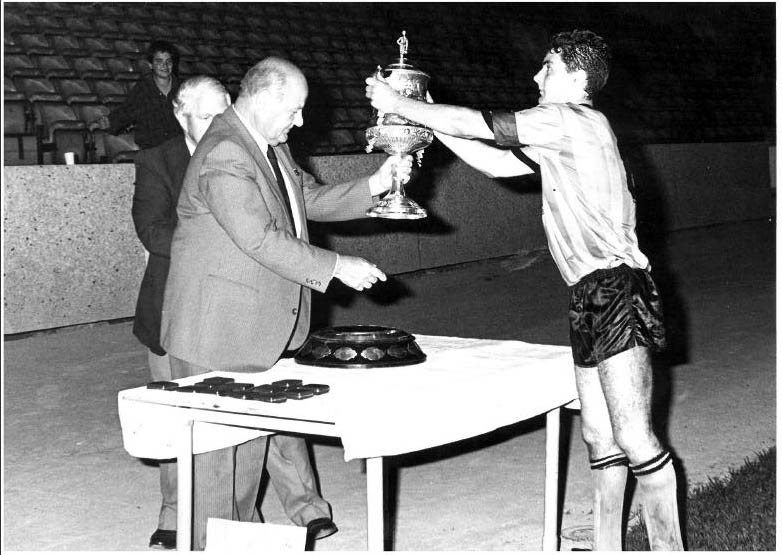 Monday, September 5: Was delighted to forward Matt Forman’s contact details so Steve Bull could invite him to the dinner next month to celebrate the 30th anniversary of him joining Wolves. The midfielder was part of the big revival in the earlier months and gave us an excellent interview earlier this year.

Saturday, September 10: Saw both Chris Evans and Mark Burke as I left Molineux at the end of this afternoon’s home draw with  Burton and was happy to receive confirmation from Chris, who has been attending a lot of Wolves matches this season, that he is playing in the Wrottersley Park golf day a week tomorrow.

Tuesday, September 13: Drew a conclusion after watching Wolves’ painful home defeat against Barnsley…..that Mick McCarthy probably signed better players here than we gave him credit for. Remember Andrew Surman, Charlie Mulgrew and George Friend? They may have had minimal impact at Molineux but have had terrific careers elsewhere. A fourth man, Adam Hammill, fits into the same category and has scored some superb goals for Barnsley in big games, including contributing one of his team’s four at Molineux tonight.

Friday, September 16: Found out via a text from Old Gold Glory supremo Graham Large that one-time Wolves full-back Serge Romano is now on the coaching staff at Nottingham Forest. The Frenchman played only a handful of games for the club when brought here by Mark McGhee in 1996 and is working in the East Midlands for his countryman Philippe Montanier, having also been assistant manager of the Qatar national team. 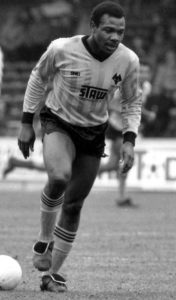 Sunday, September 18: So pleased to read about the success of Floyd Streete’s son Remie at Port Vale. He scored for the second team this season when Vale beat Gillingham on Saturday and has become a regular in their defence at the age of 21. A welcome run of first-team football after he struggled to get a game at his previous two clubs, Newcastle and Rangers.

Tuesday, September 27: Felt pleased for Kenny Jackett when the TV cameras caught him sat next to Sam Allardyce at the Watford v Manchester United game a week and a half ago, notebook and pen in hand. Today, I’m not so sure!

Thursday, September 29: Discovered this evening that Molineux can be an eerie place when you are in there alone late at night. Started my writing-up of the Fans Parliament meeting in the Hayward Suite, overlooking a darkened pitch from where the automatic water sprinklers provided the only occasional noise. Amazing to witness the difference between that silence and the din of a busy match day.

Sunday, October 2: Received a surprise email alerting me to a court conviction for the former Wolves full-back Jackie McNamara for fare-dodging on a train. Our keener readers will no doubt do the necessary Googling. Whatever next?