Revelations From The Man Who Gave It All Up For Religion 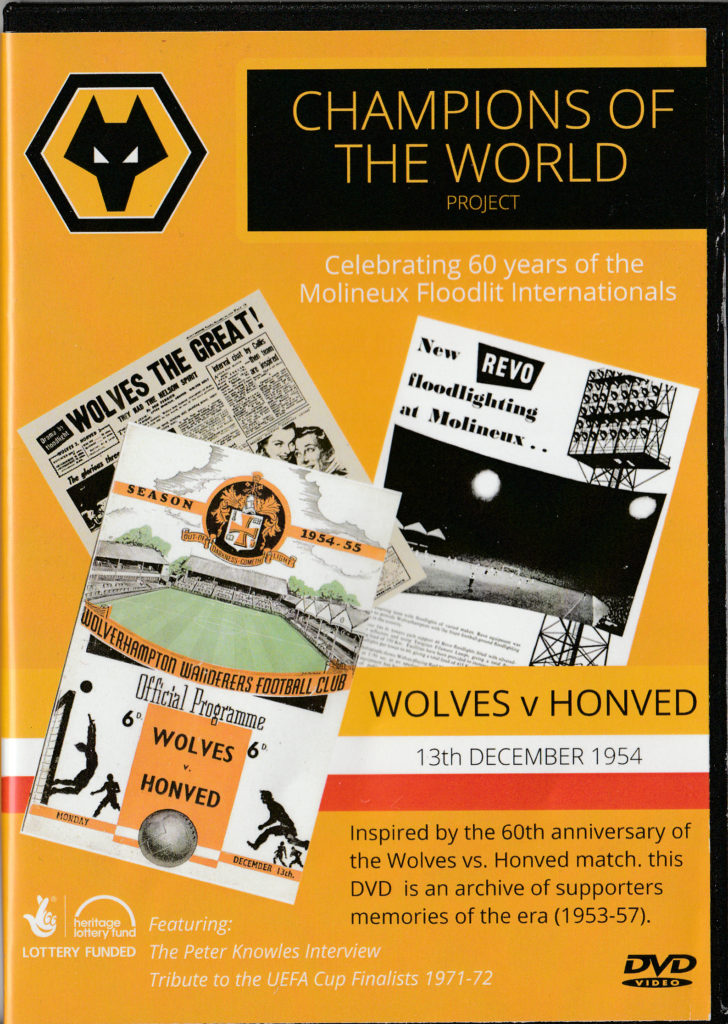 One to watch this Christmas….five riveting hours of it!

Never before have Wolves fans had the chance to hear such candid views from Peter Knowles as they do in the wonderful new dvd which should adorn many a supporter’s stocking this Christmas.

We reported several months ago how Michael Crump’s ‘Champions of the World’ project had been blessed by a lengthy appearance from the colourful inside-forward.

Now, as promised, we are happy to add a little festive tinsel in the form of an insight into what has been said on camera by the man who broke the hearts of tens of thousands of Wolves fans by quitting the game at 23.

Try these as an appetiser……..

* I said no to Wolves but they came back the next day and my mum had a sister who ran a cafe in Wolverhampton. She said: ‘Let’s go for a meal and take a day out.’ I (also) had chances to go to Manchester United, Liverpool and Wolves.

* Stan Cullis said: ‘If you sign for Wolves, you are signing for the best club in Europe, not just in England.’ What do you do at 16 when you hear that?

* I remember seeing Peter Broadbent….he was like a ballet dancer on grass. He just glided over the pitch.

* I look at Messi, who is probably the top one, Ronaldo and Best. Broadbent would be in that top six. Great players make it look easy.

* When I was selected for my debut, I said to Cullis I couldn’t take Broadbent’s place. I had put him on this pedestal. Cullis said: ‘Son, this club is bigger than any individual. You are playing at Leicester tomorrow.’

* I played with Dave Wagstaffe for England under-23s against Holland at Birmingham and said to Alf Ramsey afterwards: ‘Why don’t you put him in the first team? He is playing brilliantly and everybody is talking about him.’

* Derek Dougan couldn’t trap a bag of cement…..he was absolutely hopeless. But when he walked on that pitch, two players had to follow him. He was awesome with his head, awesome with his presence.

* The best player I ever played with was Dave Wagstaffe. I like unpredictable players. Some days, he didn’t feel like playing but, when he did, he was just awesome to watch. 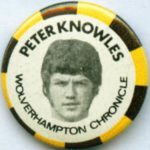 A sign of the idolatry Knowles came to hate…..

* I have no regrets at all. I am glad I got out. I know my personality……I would have ended up like Best and Gascoigne. I couldn’t have coped with the pressure.

This dvd is primarily about the epic 1954 meeting with Honved at Molineux but contains much, much more as we have tried to reflect here…..the Knowles interview is absolutely unmissable for a start!

Please email mikec.ourvoice@gmail.com or ring 07400-954124 for details of how to purchase.