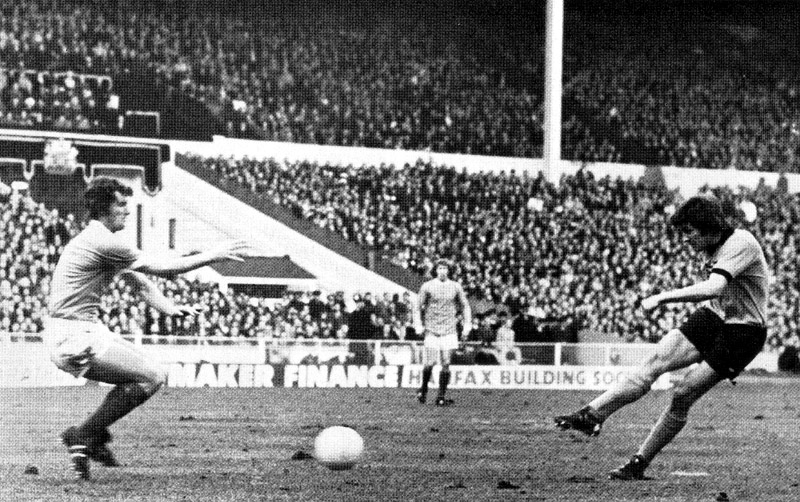 It’s not all about 1974 so far as League Cup meetings between Wolves and Manchester City are concerned, easy though it is to fall into that sentimental trap.

Beyond the heroics of the flying Gary Pierce, the arms-aloft John Richards, the shirt-swapping Frank Munro and many other Molineux heroes at Wembley 43 years ago, there have been notable occasions of a less spectacular kind in earlier and subsequent clashes of the two clubs in a competition that threw them together again last night.

Maine Road was the setting in September, 1971, when Bill McGarry’s Wanderers lost 4-3 in a second-round thriller against the club who had won the League, FA Cup and European Cup Winners Cup in the previous few years.

But it was a game they looked to have won as they twice established a two-goal lead and were still 3-1 up with 12 minutes to go thanks to strikes from Danny Hegan, John McAlle and Derek Parkin (penalty).

Fourth Division Wolves won at the same venue in 1987-88, unexpectedly so this time against opponents who were two grades higher. Steve Bull and Robbie Dennison scored in a 2-1 victory that was alas overturned by City’s 2-0 win in the West Midlands in the second leg.

Wolves also exited at City’s hands at Molineux in 2011-12, conceding five times by the three-quarter stage of a third-round tie despite having led 1-0 through Nenad Milijas until a few minutes before half-time.

That game came three days before Mick McCarthy’s side were beaten 3-1 in the Premier League on what was the last of their four trips to date to the Etihad Stadium.

Two of the previous three had certainly not lacked for goals, with Wolves drawing there 3-3 during their 2003-04 top-flight adventure and being pipped 4-3 in the 2010-11 campaign.

The Carabao Cup date against the Premier League title chasers in around a month’s time marks something of a watershed.

Despite their proud history as twice winners, Wolves have had more than their fair share of embarrassment in the competition over the decades, with Tuesday’s extra-time victory over Bristol Rovers marking the first time since 1995-96 that they had advanced through three rounds. 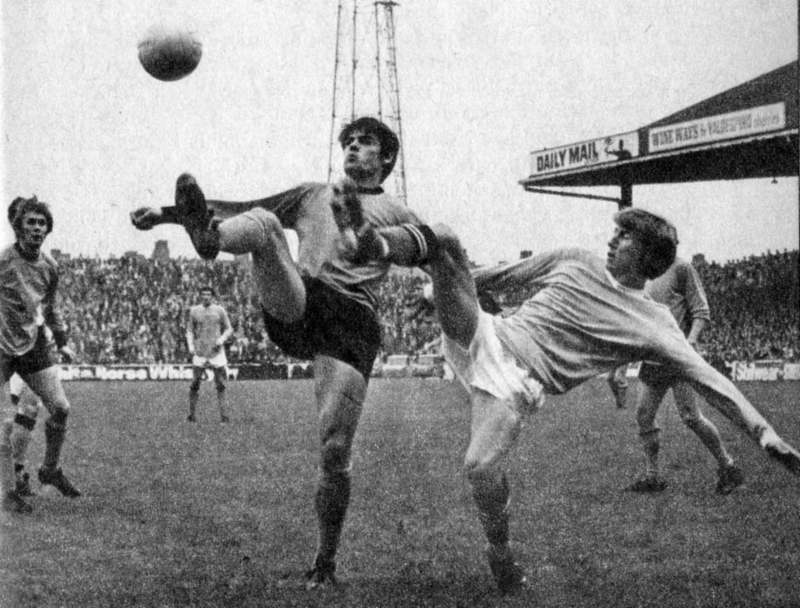 That stat is all the more surprising given how the draw has often been kind to them, with Crawley. Morecambe (twice), Accrington (twice), Yeovil, Northampton, Chesterfield, Rotherham, Cambridge, Newport, Barnet, Chester, Southend, Notts County, Swindon and Aldershot all having been among their opponents in the last decade and a bit – and mainly at Molineux.

Equally surprising is the fact Rovers – highly spirited two nights ago – haven’t been passed the third round of the League Cup, in its various guises, since losing 5-1 at Molineux in round four in 1972-73.