How Molineux Veteran Laid Down The Law 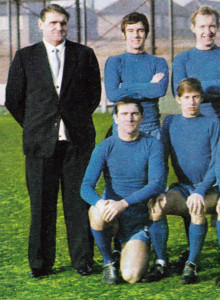 Angus McLean with his players while manager of Hartlepools.

‘Tis the season for reading new football books and one of them has an interesting and contentious take on the judgement of a strongman Wolves defender from decades past.

We have written before about Angus McLean becoming Brian Clough’s late-1960s successor in the manager’s chair at the club then known as Hartlepools.

What we have now learned – from a publication that reached us over Christmas – is how he reportedly put a young reporter in his place when their paths crossed in the north east.

The late, long-time Molineux defender is referred to as Gus in Bob Cass’ illuminating story detailing a lifetime in sports journalism and is then described as ‘a heavy-topped individual whose square jaw gave him the appearance of a hammer-head shark’.

A look at the photo on the right sort of tells us what this veteran of The Sun and Mail on Sunday might have meant – and the terms he used to give us a further insight into the burly Welshman are colourful in the extreme.

Cass, admittedly a close friend of Clough’s for many years, described the Fourth Division promotion McLean oversaw at the Victoria Ground as a legacy from one of football’s most famous double acts after they had famously decamped to Derby.

But he nevertheless also opted for the term ‘genial soul’ in relation to McLean. And the man who had some big shoes to fill at this traditional outpost of lower-division football was subsequently said to have made any notebook-in-hand visit to the club worthwhile.

Those remarks were not followed by anything remotely as complimentary, though, when Cass reflected on an exchange between he, McLean and Pools’ managerial sidekick John Simpson, who, he tells readers, had an artificial eye and a permanent twitch.

All of which paints an interesting backcloth to the time the young reporter found McLean purring over his forwards and in fighting mood.

“One day, in particular, stands out when we got around to discussing strikers,” Cass wrote in By The Way (Austin Macauley Publishers, £8.99).

“Gus declared: ‘There aren’t many better than we have here. I wouldn’t swap mine for many in the First Division.’

“Then he turned to me, looked me straight in the eye and prodded his finger intimidatingly towards my chest. ‘Name me one good centre-forward,’ he demanded. 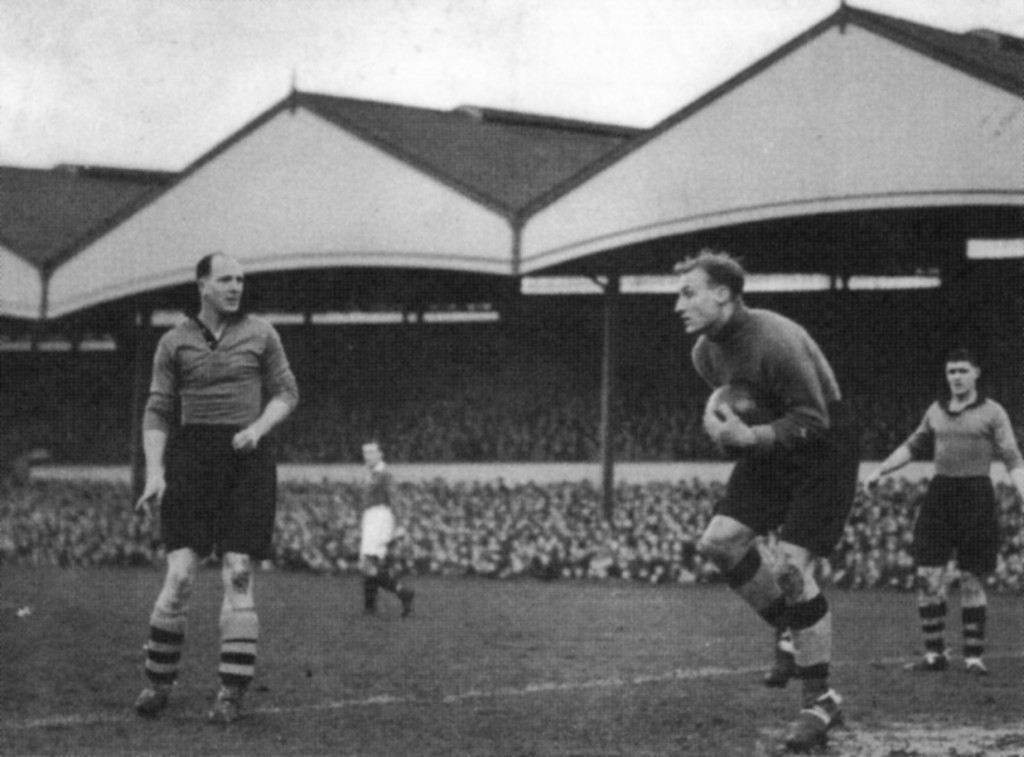 “As it happened at the time, a chap called Denis Law was doing quite well at Manchester United, so I threw his name into the pot. Gus paused, turned around to glance at Simpson (who, by now was in a frenzy of dervish-like energy, his good eye almost leaping out of its socket) and broke into a loud guffaw.

“‘Did you hear that, John? He thinks Denis Law can play’. Magnificent stuff!”

So are the 318 pages of Bob Cass’ book, which also tell us of the intriguing and previously untold plot behind how he, the author, nearly helped make Clough the successor to former Wolves youngster Ken Knighton as Sunderland manager in the early 1980s.