Fond Reunion For Duo Down Under 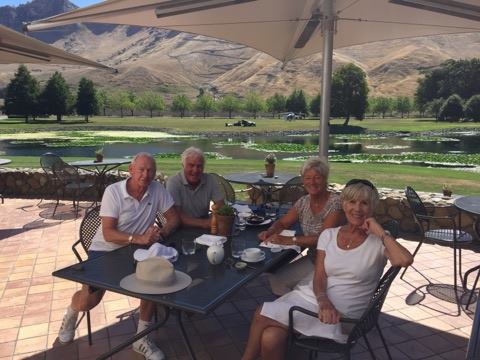 Bob Wilson and Bobby Gould relish some sun away from the British winter, with wives Megs (foreground) and Marge.

Bobby Gould is glowing after a magical get-together on the other side of the world with his best football friend.

The former Wolves striker met up on his latest extended stay in New Zealand with another man with Molineux connections, albeit one he became close to during their time together at Arsenal 50 years ago.

While the Goulds are spending two or three months on the other side of the world at their son Jonathan’s place in Hawkes Bay, Bob Wilson and his wife Megs are busy touring a land Down Under.

But their respective paths have crossed in the last week and enabled the couples to spend three days and nights together before the keeper crossed from North Island to South to see more of the country.

Gould took to Facebook to publicise the fond reunion and spoke with sorrow when the time arrived to go their separate ways.

“A sad goodbye to Bob and Megs Wilson on their travels to Wellington and South Island,” he wrote, talking affectionately of a memorable ‘last supper’ at the Craggy Range restaurant.

In no time, they were given an update on progress when Megs posted: “What a wonderful time we had with you…….the best hosts.”

Gould was first united with the former Wolves amateur keeper when his goal-scoring form in a Coventry side newly arrived in the top flight earned him a £90,000 move to Highbury 50 years ago last Friday.

Wilson was already excelling there under the management of Bertie Mee, although Billy Wright is the man who actually took him to North London – just one of many inspired signings the Molineux legend made in his four-year tenure.

And the two team-mates formed a bond that has endured, with the highlight of FA Cup glory along the way, for all of that half century.

In the ’24 Carat Gould’ autobiography ghost-written by David Instone and produced by Thomas Publications, Wilson provided the foreword and offered an entertaining insight into the much-travelled striker. 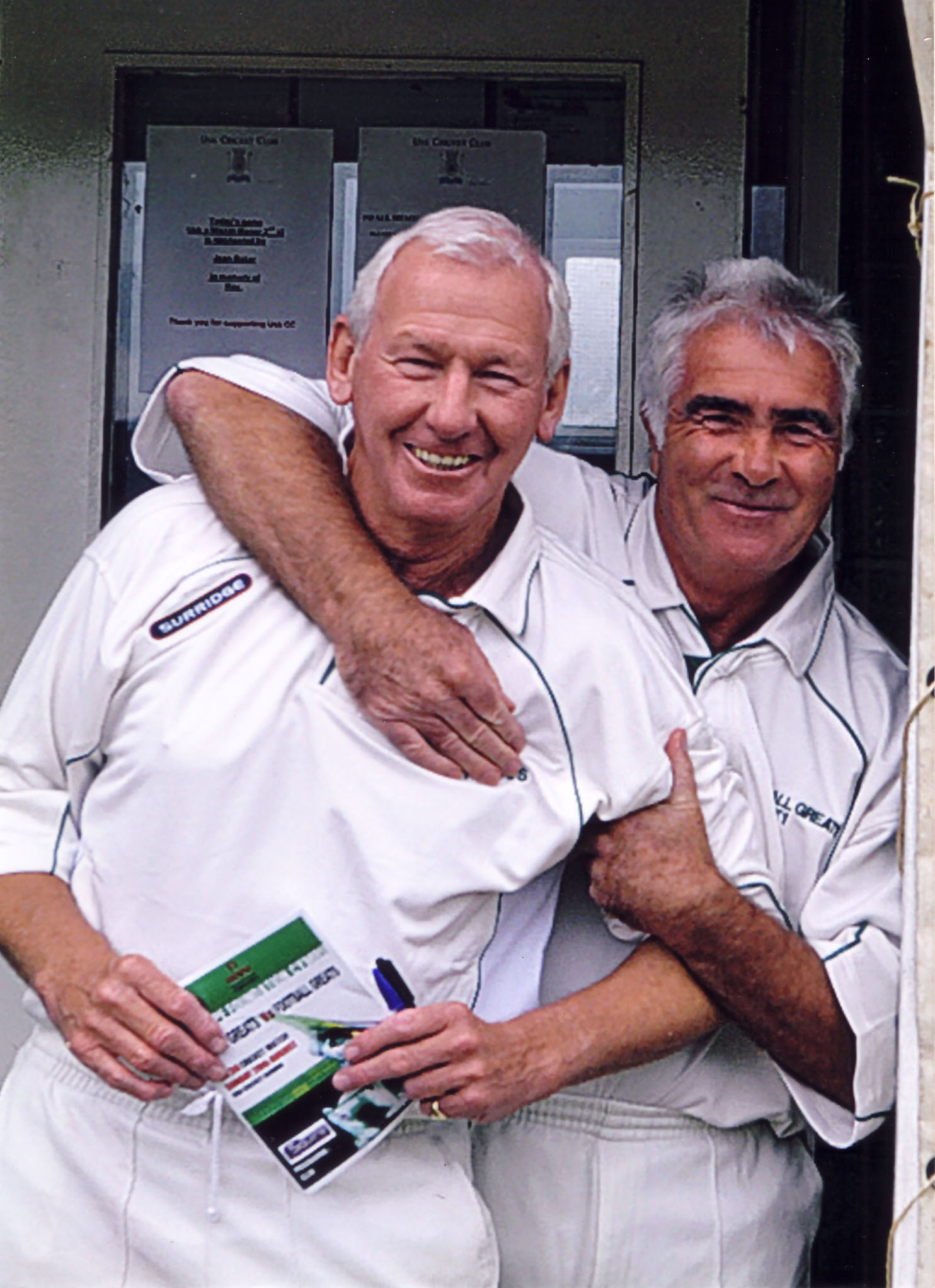 Gouldy on cricket duty with his former Arsenal team-mate.

“As my best pal and room-mate during his two and a half years at Arsenal, I know Bob better than most,” he said. “And the memory I have of us doing the washing up together in his Portishead home a few days after his FA Cup triumph with Wimbledon, with the historic old trophy also included in the drying-up process, is one that I will never forget.

“When he asked me if I would write this foreword, I replied by saying I’d have been disappointed if he hadn’t.”

Gould did not forget his pal during the epic Wimbledon victory that will be celebrated, 30 years on, this spring. He waved the Cup up at the TV gantry during the lap of honour, having received an early phone call from the presenter that morning alerting him to some negative coverage in the Saturday morning papers.

The striker, who was twice signed for Wolves by Bill McGarry, is to link up with another pal on his way home from New Zealand when he spends time in Vancouver with former Molineux colleague Les Wilson in early March.