A Question Of Going Dutch 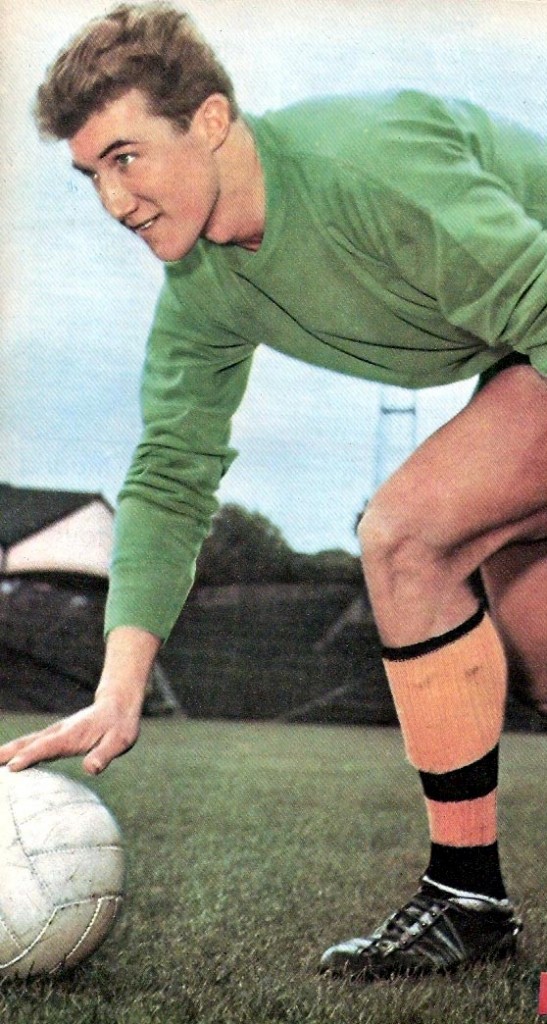 Tuesday, August 7: Enjoyed answering an email from a football statistician in Holland, asking for help with match details from Wolves’ meetings with his team, Den Haag, in the 1967 US Soccer Tournament. He is planning to update his club records by filling in the team line-ups from the ill-tempered meetings 51 years ago. There was one win apiece, with Ronnie Allen’s side beaten in San Francisco by the only goal but then victorious by a 2-0 margin in Los Angeles two days later. Terry Wharton and, much more unusually, Fred Davies (playing outfield) scored the goals.

Saturday, August 11: Had a pleasant chat with Kevin Foley outside the door of our new first-floor media room at Molineux this afternoon, although it was disappointing to learn he had had to call it a day on the playing front by admitting defeat in his battle to overcome knee problems. The popular former full-back had spent part of the summer training at Compton to try to get up to speed and is now looking towards a coaching career. Also at this afternoon’s exciting Premier League opener against Everton was Terry Wharton, sat in the Billy Wright Stand with wife Sue.

Wednesday, August 15: Found myself interviewing one of Derry City’s forwards from the night they visited Molineux during Wolves’ victorious 1970-71 Texaco Cup campaign. Noel Ward was better known as a centre-half with Wigan and Aberdeen but enjoyed telling me of his battles that night with a ‘Scotsman who could play a bit’. He was sorry to learn that the defender in question, Frank Munro, had passed away some years ago, so too the ‘left-winger who was as fast as anything I have seen’, Dave Wagstaffe. My trip to Noel’s home in Wigan would have been more fulfilling still had the Latics – under the management of our good friend Paul Cook – been at home rather than away to Rotherham in midweek Carabao Cup action.

Monday, August 20: Interesting to read that Kenny Miller had parted company with Livingston after only seven weeks as their player-manager. The newly-promoted club had apparently wanted him to concentrate more on managing than playing – an understandable stance perhaps given that he is now 38. Dundee are said to be interested in securing his goal-scoring services, so watch this space.

Saturday, August 25: Another Molineux blockbuster and a terrific Wolves performance and result in their clash with champions Manchester City this lunchtime. I was delighted to talk at length before kick-off with Joleon Lescott, a stalwart defender with both clubs and now helping monitor the fortunes of the young players sent out from Molineux on loan. He was working in his other role as a pundit before, during and after the live TV coverage and had Mick McCarthy as company. 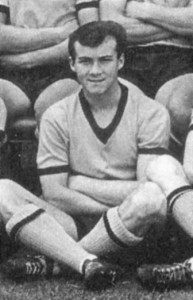 Wednesday, August 29: Was delighted to receive an email from 1960s Wolves reserve Ray Aggio, informing us he had arrived at the home of Les Wilson at the start of his latest visit to Vancouver. At the risk of repeating what top, top hosts Les and his wife Lois are, may we just point out that they had only just waved off another of his football friends, former Whitecaps stalwart Kevin Muldoon, before making plans to embark on the airport run to collect Ray. A lovely warm welcome is always guaranteed at their place!

Friday, August 31: Really looking forward to Wolves’ game at West Ham tomorrow and my first visit to the stadium that hosted the hugely successful 2012 Olympics. Making plans to travel south with a popular former Wolves player – further details next time if they come good!