A Day Of Huge Molineux Pride

Keepers In A Unique National Spotlight 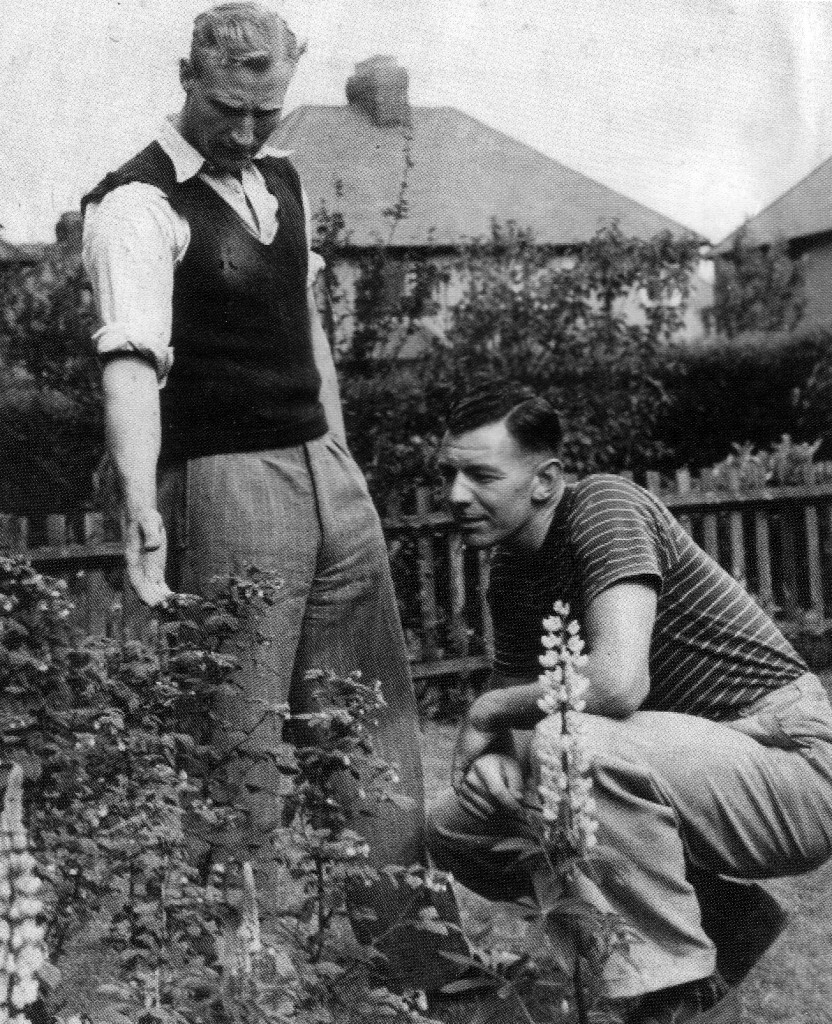 No longer is it a rarity to see two international keepers on duty in the same match – indeed, it happened as recently as yesterday with Rui Patricio and Ben Foster at opposite ends of the Molineux pitch.

But two keepers from one club in the same major meeting of countries…..that is altogether more unusual and it was virtually unheard of until Wolves provided Bert Williams and Cyril Sidlow for an England v Wales clash more than 70 years ago.

The two rivals for a first-team place in Ted Vizard’s post-war line-up were barely known as League players at Wolves by the time they departed for international duty. And they didn’t have far to travel.

This Victory International, as such games at the end of the hostilities were called, was played at The Hawthorns in the autumn of 1945 and attracted a bumper 54,000 crowd, with hundreds of spectators shown on the roof of the stand in some photos.

Yesterday was the 73rd anniversary of the game, which was won 1-0 by the Welsh thanks to an Aubrey Powell goal and which, unusually for that era, contained no other players from Molineux.

That fact is put into sharper perspective by the realisation that there was a trio of Stoke players in the England line-up alone. Times would soon change!

What is not as well known as the proud piece of Wanderers goalkeeper history, though, is that Williams and Sidlow also faced each other several months earlier in a Wales-England game staged at Cardiff’s Ninian Park.

Victory again went to the away side, with England triumphant 3-2 on the back of a Horatio Carter hat-trick, but the interesting side story is that Williams was then still a Walsall player, some four months before his £3,500 switch across the West Midlands.

He and Sidlow, who even lived close to each other when Wolves colleagues and for some time afterwards, had other wartime international experience, the Welshman playing for his country in September, 1944 at Anfield, where he later moved for £4,000 to become a Liverpool player.

He would go on to win seven caps for Wales – a figure comfortably in advance of the four peacetime appearances he made in Wolves’ first team.

Do any of our readers know of other examples since of two Wolves keepers being in opposition in the same international match? Please let us know if you do.