Further Accolade For Striker Wolves Missed Out On 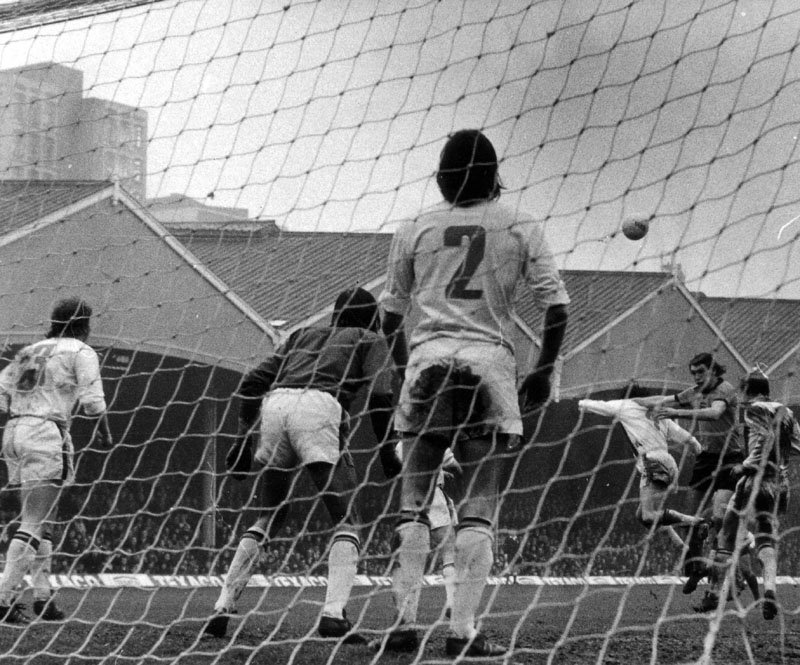 Peter Withe, the European Cup match-winner and double League Championship winner who cut his teeth at Wolves, is relishing the prospect of being celebrated on the big screen.

The striker’s autobiography, about which we wrote at length last winter, is being turned into a film, with one of England’s finest actors in the lead role.

So now we wait with interest to see how the Liverpudlian powerhouse’s mid-1970s Molineux stay is portrayed – and to learn whether there is a critical edge to the jettisoning of him following only 17 first-team games.

Ron Atkinson has recently added a little food for thought to the debate by revealing that he was interested in taking Withe to Albion from Nottingham Forest in the late 1970s but was dissuaded from doing so partly on the advice of then Wolves boss Sammy Chung.

So maybe the regrettable decision to send him packing here was based on managerial doubt in Bill McGarry’s office and on the training ground, as well on the fact there was a glut of other forwards in place such as Derek Dougan, John Richards, Alan Sunderland, Steve Kindon and later Bobby Gould.

No doubt the main thrust of the film will be Withe’s utterly fulfilling times at Forest and Villa on a sharp upward curve that led to England recognition.

And the player himself is excited about the project after the success of his 394-page hard-back book, All For The Love Of The Game (Goodyear Publications, £18.99). 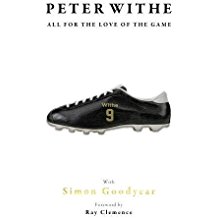 Not for much longer is the story only in book form….

“We have been approached and are extremely happy and have been meeting with a film company who are taking this to the silver screen,” Withe said.

“The lead role playing me will be the amazing Harris Dickinson. We couldn’t be happier to see it happen.”

Dickinson, 22, was born and raised in East London, so there will obviously interest in how well he masters those well-known Scouse tones and sayings.